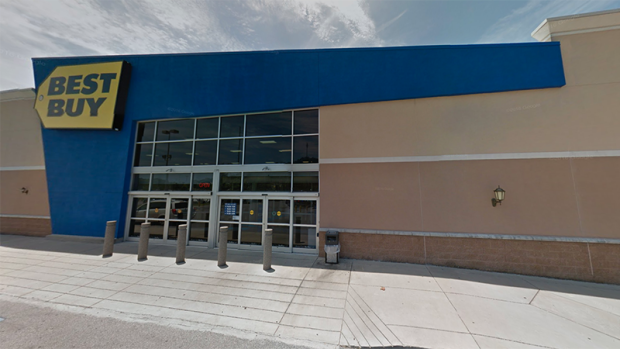 The Best Buy store at Alabaster’s South Promenade shopping center is set to close its doors in late October, the company confirmed on Sept. 15. (File)

ALABASTER – The Best Buy store in Alabaster’s South Promenade shopping center will be closing its doors in late October, a spokesperson for the company confirmed on Sept. 15.

The company did not renew the lease at the Alabaster store, meaning it will close for good at the end of business on Saturday, Oct. 28, company spokesperson Danielle Schumann said during a phone interview. The Alabaster store, which opened in 2007, is one of two Birmingham-area Best Buy locations set to close this year, as the company is also shuttering its Fultondale store.

“It’s not an easy decision whenever we decide to not renew a lease,” Schumann said. “It’s a business decision, and it’s not reflective on the employees or their hard work.”

Schumann said the business climate has changed since the Alabaster store opened 10 years ago – When Best Buy was heavily competing with Circuit City and was quickly adding brick-and-mortar stores.

“Since then, customer trends have changed,” Schumann said. “Over the last few years, we have seen customers preferring other Birmingham-area stores off Highway 280 and in Hoover. Customers speak with their feet, and we are listening to them.”

Alabaster Mayor Marty Handlon said the company is closing several stores nationwide this year, and said the local closing is not indicative of poor sales at the Alabaster store.

“Their sales are not down. They’ve remained steady over the past several years,” Handlon said during a Sept. 15 phone interview. “(Best Buy’s decision to close) does not have anything to do with the sales at the Alabaster store.”

Best Buy was one of the original tenants and anchors of the South Promenade shopping center when it opened in 2007, along with Target, T.J. Maxx and PetSmart.

By NEAL WAGNER / Managing Editor ALABASTER – The Alabaster Police Department has not received any reports of purse snatching at one... read more