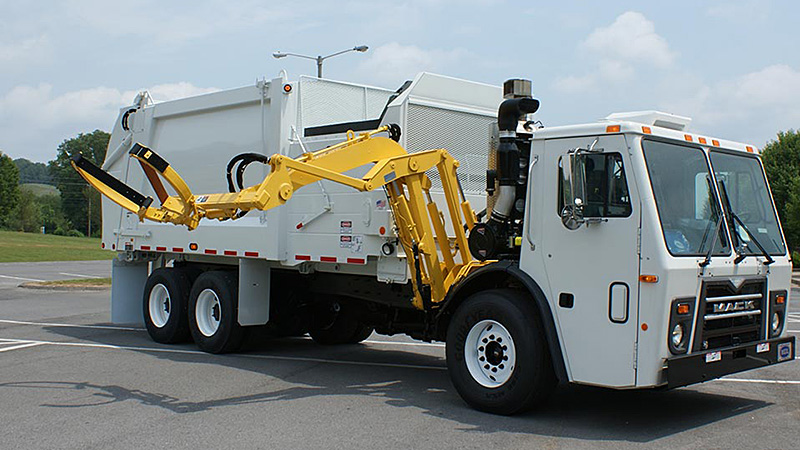 City Council members voted unanimously during a Sept. 11 meeting to issue the $9.8 million in bonds after receiving information about them from Jason Grubbs with The Frazier Lanier Company, which served as the underwriter for the bonds.

The $4.3 million will be used to finance the city’s upcoming garbage service, which is set to begin in early 2018.

The bid came a few months after council members voted to enter into a $66,600 contract with the Barge, Waggoner, Sumner and Cannon engineering and architectural firm to design the proposed garbage facility.

Once completed in spring 2018, the Limestone facility will play a major role in Alabaster’s in-house garbage service, which is slated to begin in January 2018. The city’s current garbage and recycling provider, Advanced Disposal, will continue to serve the city until then.

The city will also use a portion of the $4.3 million to fund the purchase of garbage trucks and garbage bins, both of which have already been ordered.

The $5.5 million in bonds will be used to fund other capital projects in the city, such as roads and facility upgrades. As of Sept. 21, the council had not yet finalized which projects will be funded through those bonds, said Alabaster Mayor Marty Handlon.

Council members also voted during the meeting to refinance bonds originally issued in 2004 and refinanced in 2012. As a result of refinancing the bonds at a lower interest rate, the city will save about $250,000 and level out yearly payments without extending the bond’s original term, Handlon said.

“When (former Alabaster city manager) George Henry came on board about seven or eight years ago, he started looking at our debt that was issued at a higher interest rate years ago,” Handlon said. “We’ve been systematically working to refinance those at lower interest rates as the window to do so has come available.”