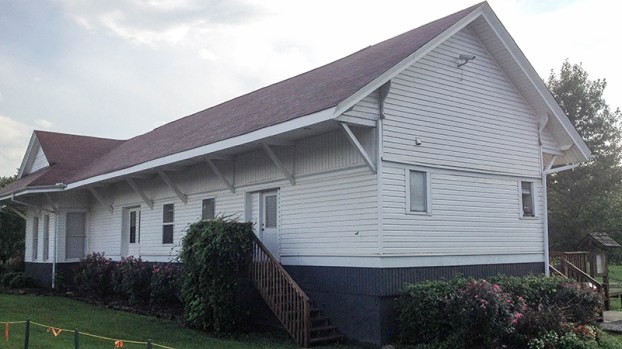 ALABASTER – The Alabaster Parks and Recreation Department soon will move to Veterans Park off Alabama 119 after the city discovered black mold at the former train depot building in which the department is currently housed.

The department will move into a new modular building next to the public works shop at Veterans Park on Oct. 4. The new location will on the right end of the park’s front parking lot.

The decision to move came after a repair crew recently discovered black mold inside the depot building next to Buck Creek at Warrior Park, which has housed the Parks and Rec department for the past several years.

“We’re trying to move quickly so we can get our employees and the members of the public who go to that building out of there,” Handlon said. “After the move, everything that would have been handled at the depot will be handled at Veterans Park.”

The modular building at Veterans Park will serve as a temporary home for the Parks and Rec Department while the city determines a long-term solution, Handlon said.

By NEAL WAGNER / Managing Editor ALABASTER – The city of Alabaster has issued $4.3 million in bonds to... read more