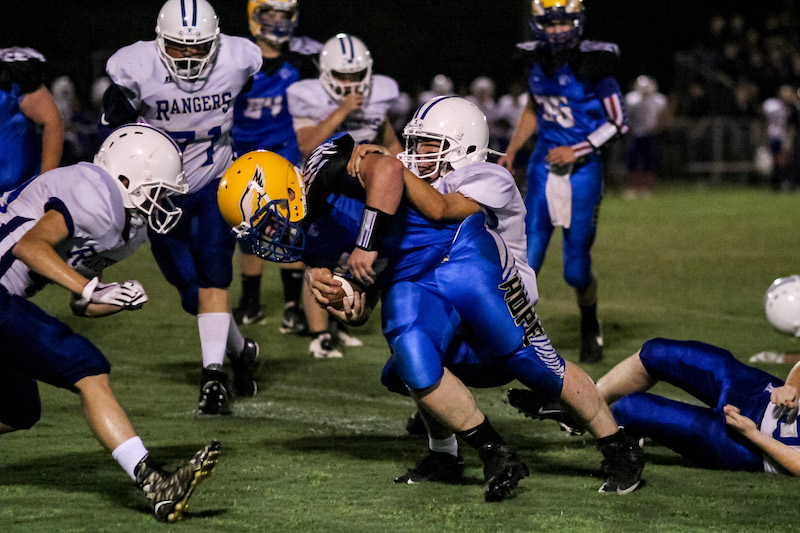 Hope followed it’s 88-point debut this season with back-to-back 14-point performances, but in week six of the regular season, the Eagles got back to their offensive ways in a 92-50 win over Lyman Ward.

Hope is now 2-3 this season, but followed up its region loss to Evangel last week with a region win this week to move to 1-1 in region play with several winnable games still in front of them.

Coosa Valley fell to 1-5 this season after a tough 42-6 loss to Pickens Academy on the road on Sept. 22. It marked the fourth game of six this year that the Rebels have given up 40-plust points defensively.

Lew Dale had 78 yards on nine carries, while adding 10 tackles on defense. Chase Carlee had 80 yards and a touchdown on seven catches, while also making an impact defensively.

Coosa Valley will take on 0-6 Sparta Academy on Sept. 29 in a game they should be able to win.

Kingwood continued its slow start to the 2017 season in a 51-6 loss to a very good No. 4 Chambers Academy team. In four of their five games, the Lions have failed to score more than 14 points. Sitting at 1-4 (1-1), Kingwood will play ACSC and county foe Hope on Friday, Sept. 29. 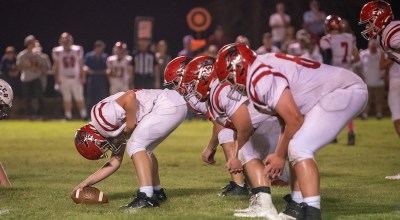 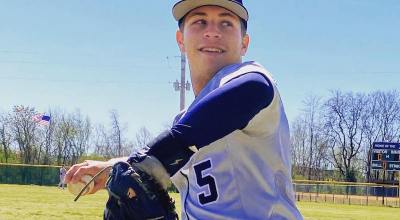 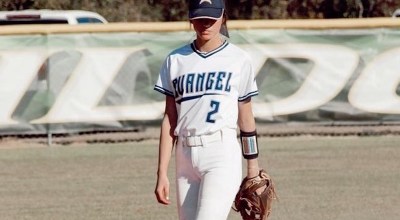 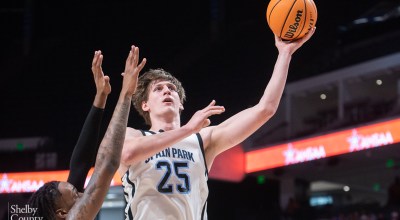