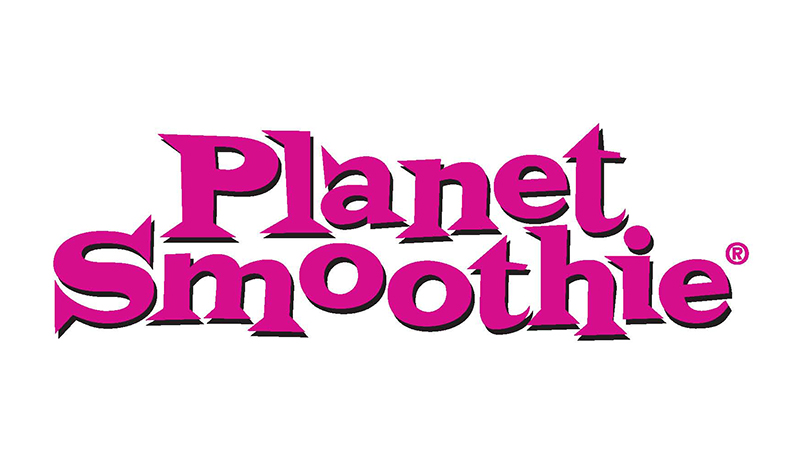 A Planet Smoothie location is preparing to open in the Alabaster Landing shopping center next to Shelby Baptist Medical Center. (Contributed)

The restaurant, which specializes in offering a wide range of smoothies, smoothie bowls and add-ins ranging from whole grain oats to peanut butter, recently signed a lease for a spot in the shopping center next to Shelby Baptist Medical Center, said Harbert Realty Services Vice President Casey Howard.

“They will be moving in soon, as they have begun their build out process,” Howard wrote in an email.

This will be Planet Smoothie’s second location in Shelby County, as the franchise also operates a location off U.S. 280 in Hoover.

With the addition of Planet Smoothie, Alabaster Landing at 630 First Street North has one 2,200-square-foot vacant retail space remaining.

Second Street Northeast runs south of the main Shelby Baptist campus off U.S. 31, and soon will tie in to the new restaurant and office development.