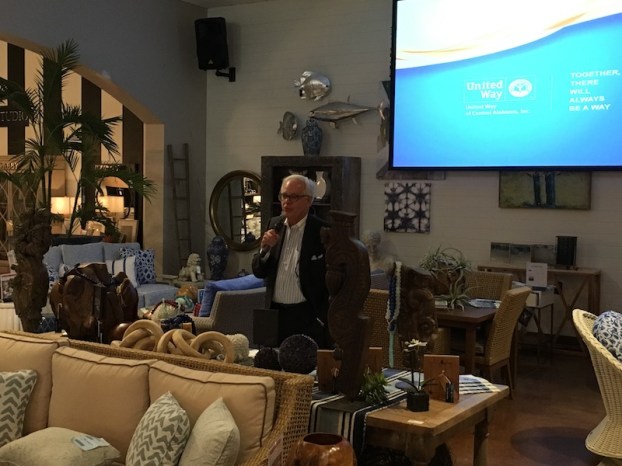 PELHAM – Shelby County celebrated the launch of its campaign to raise at least $3 million for United Way at a luncheon on Thursday, Sept. 21, at Summer Classics in Pelham.

According to a press release from United Way, the campaign is led by Shelby County campaign chair and iBERIA Bank vice president and branch manager Debbie Parrott. Parrott said Shelby County has exceeded its campaign goals with United Way in the past and looks forward to doing the same this year.

“I feel like the $3 million goal is absolutely attainable. The companies and people I’ve met with here in Shelby County are very committed to continuing to support the United Way and do what they can to raise more awareness for United Way,” Parrott said.

Parrott commended Shelby County residents for their history of donating to the campaign.

“Shelby County is made up of people that are generous, giving and understanding of how important it is to help someone else,” Parrott said.

“We give to United Way because they know and understand how to distribute it in a proper way,” White said.

By ERIC STARLING | For the Reporter CHELSEA – After ending last week’s game with a big defensive stand, Pelham’s... read more