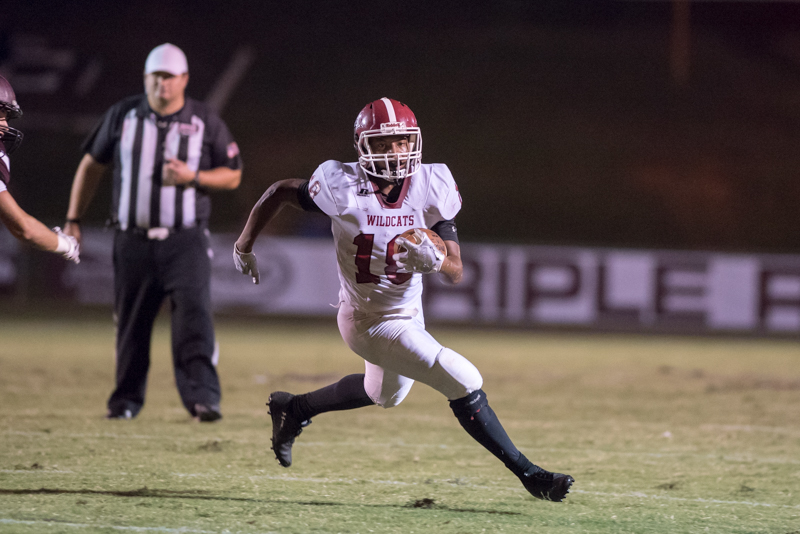 Chris Megginson | For the Reporter

SPRINGVILLE – The Wildcats built a 12-0 lead in the first half, but it was a fourth-quarter kickoff return by Lamont Bush that helped Shelby County spoil Springville’s Homecoming, 18-15, on Friday, Sept. 29.

“He did a good job running the triple option and gave Springville a lot of problems,” said Wildcats’ head coach Heath Childers.

That’s when Bush took a pitch back on a kickoff return and went 77 yards for the eventual game-winning touchdown.

Childers said the play was key because Springville had taken over the momentum.

“Our offense got bogged down in the third quarter. We moved the ball well in the first half and had a couple of more opportunities and were going to score again, had some penalties that kept us out of the end zone,” Childers said. “They took the momentum away in the third quarter. They hit a couple of big pass plays on us and we had some coverage break downs. Up until that point we played great defensively.”

While Childers said there are still areas to work on as the team continues to face injuries, he is proud of the team’s win.

“It was a good win for the boys. They’ve worked hard and they’ve been fighting … I was pleased with a lot of these guys’ efforts tonight. They didn’t give up even when Springville came back and took the lead,” Childers said. 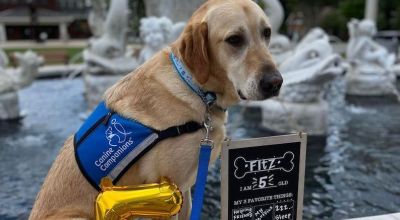 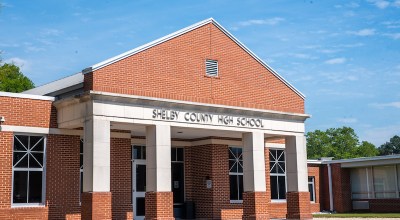