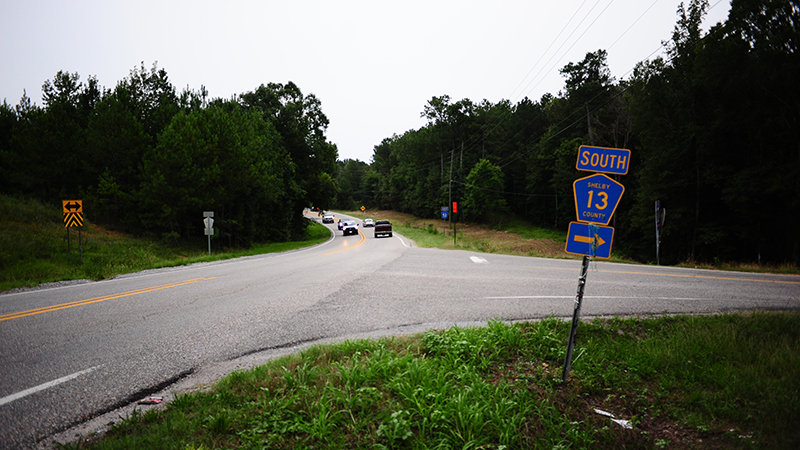 HELENA–Commuters traveling through Helena will see a relief in traffic congestion at two busy intersections as the Shelby County Highway Department and city of Helena have worked out details to construct two left turn lanes in the future.

Both intersections currently cause traffic backups due to the absence of a traffic light and turn lanes for vehicles trying to make a left turn from Shelby County 52 onto Shelby County 13 or 93 as oncoming traffic does not stop.

This in effect causes multiple cars on Shelby County 52 to come to a standstill that is at its worst during rush hour traffic. There is also potential safety concerns when vehicles attempt to pass vehicles trying to turn on the shoulder of the road. Residents living in neighborhoods near County Roads 13 and 93 are affected the most.

“These are what we call heavy left turn movement projects and we will be adding a left turn lane at each location onto County Road 13 and 93 onto the side streets,” Cole said.

The construction timeline for both projects is unknown at this time as final funding details are still being hashed out.

The intersections are located just 1.3 miles apart from each other in Helena, and Cole reassured that the left turn projects will be completed one at a time and not simultaneously to prevent further traffic problems.

“What we are doing now is considered geometric improvements,” Cole said. “After they’re in place and after the additional left turn lanes are in, we will evaluate and see if traffic signals are warranted.”

More details will be released as information becomes available on each one of the projects. 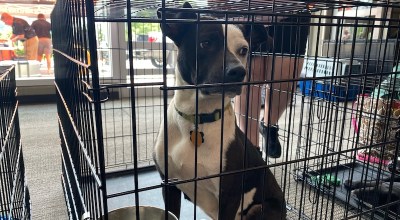