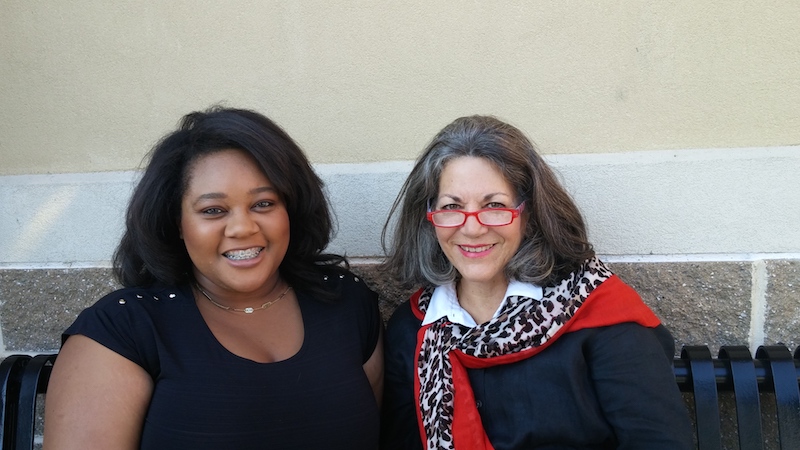 “With me being a (Pelham) resident, I want to let residents know that their dreams can come true. My goal with all of my actions is to help the community,” Hudson said.

“We’re just opening for submissions, and we want to publish about the community,” Hudson added. “A local nurse who has worked at UA for 30 years or the librarian who is watching a new library being built would have some stories. We want stories that are close to home.”

Hudson said Elliott first started Red Camel Press in 2012 to give authors or aspiring authors a quicker and easier path to publication.

“She wanted to give an opportunity to other authors who were having difficulties getting their books published,” Hudson said.

For many authors, Hudson said the publishing process can often come with barriers and red tape.

“If you don’t have a publicist or a literary agent, your chances of being picked up are slim to none,” Hudson said.

Currently, Red Camel Press has published four books, several of which Hudson said she has seen at local libraries and bookstores.

“We’re not limited by genre,” Hudson said. “I just want the Shelby County area to know that we’re open for submissions and we want to tell your stories.”

More information about Red Camel Press can be found at Redcamelpress.com.