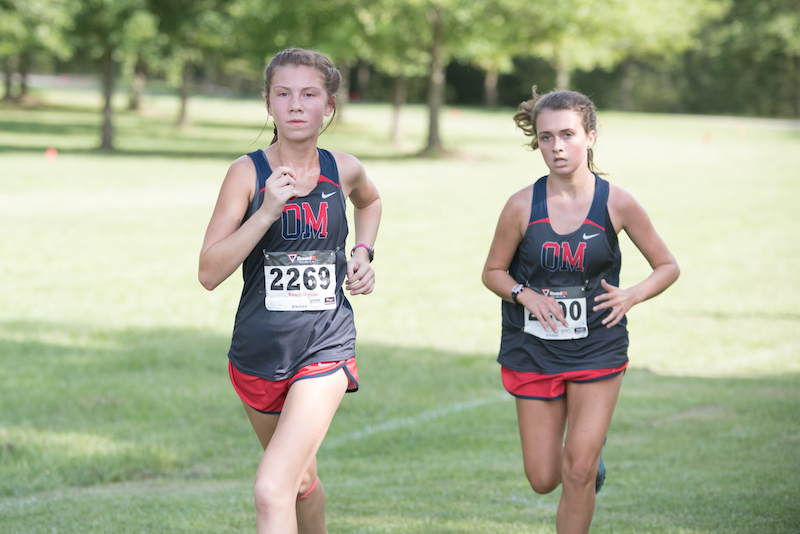 The host Eagles finished in second as a team just behind Hoover, to be the highest county finisher at the event. Oak Mountain came up just short in both the boys and girls race as they also finished second behind Hoover in the boys’ race.

The girls posted 87 points, as Hoover won it rather handily posting just 21 points in the event after having five finishers in the top seven and eight in the top 16.

Oak Mountain was led by Evie Bell in third, who now has back-to-back third place finishes after taking third at the Shelby County XC Championship as well. Bell finished the race with a time of 20:23.07, which was just narrowly off the winning pace of 20:07.38 set by Hoover’s Ava Weems.

Kate Van Beek in 12th and Emma Grace Phillips in 14th were the only other top 25 finishers for the Eagles.

The strong performance led to a third place finish for Westminster in the team standings.

The Helena Huskies have had a solid start to the 2017 season as well and it continued at Heardmont as the Huskies finished in sixth as a team.

Just behind the Huskies in seventh were the Pelham Panthers, who got three strong performances from three juniors, Meredith Bass, Alex Wilkins and Madilyn Dubose.