Two arrested after pursuit leads from Calera to Alabaster 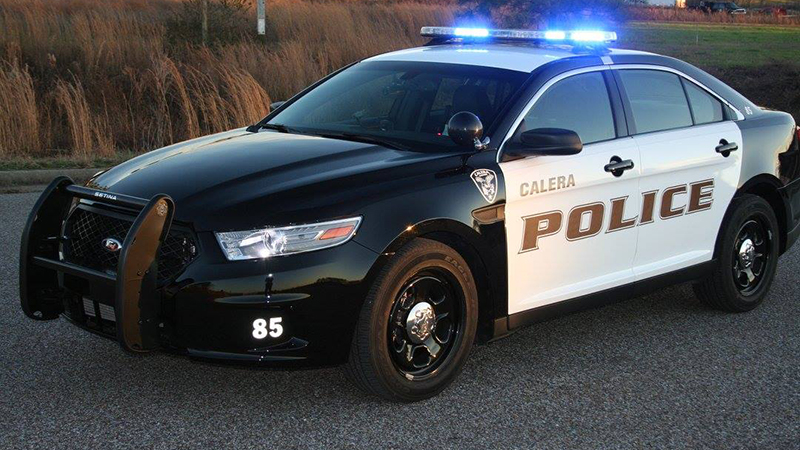 The Camera Police Department arrested a 27-year-old man on Friday, Jan. 26, for the robbery of Central State Bank. (File)

CALERA – Two suspects are in custody after police said they led officers on a high-speed chase from Calera to Alabaster in the late-night hours of Oct. 2, before crashing the allegedly stolen vehicle on Shelby County 11.

Calera Police Chief Sean Lemley said his department received a report of a stolen vehicle in the area at about 10:30 p.m., and attempted to stop the vehicle in southern Calera. The suspects then fled officers, leading them up U.S. 31 into Alabaster.

When the two occupants in the vehicle were taken into custody, police discovered “various stolen items” in the vehicle, Lemley said.

“Our detectives are in the process of interviewing the suspects as we speak,” Lemley said on the morning of Oct. 3.

The suspects’ identity is being withheld pending the formal filing of charges. More information will be posted as it is released.