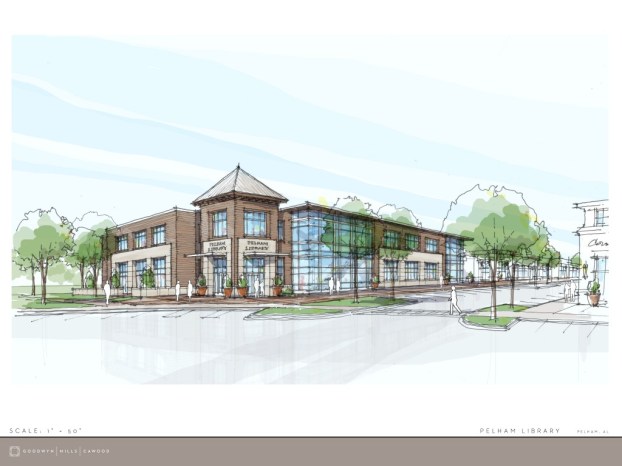 PELHAM – Several local businesses and individuals have donated funds to the new Pelham Public Library building, which is slated to open in March of 2018.

According to library director Mary Campbell, the library has managed to raise $200,000 on the $300,000 project, which will help cover the cost of construction and purchase necessary items like furniture and shelves for the new building.

“We have approximately $100,000 left to raise and the library provides a variety of ways to contribute,” Campbell said in the press release.

The library is also selling engraved bricks for $200 that will be displayed at the entrance of the new building.

Bricks and pancake breakfast tickets can be purchased at the circulation desk at the library’s current building on Pelham Parkway.

More information about ways to donate to the library can be found online at Pelhamlibrary.com, by calling 620-6418 and in person at the library’s circulation desk. Donations can also be mailed via check to PO Box 1627 in Pelham.