Looking the past in the face

I realize that Alabama doesn’t always get things right.  But, we are fortunate to have gotten public television very “right.” Alabama Public Television is a shining star and has long been a “go to” for entertainment and learning. Its latest offering allows us to join Ken Burns as he explores the Vietnam War. Burns has been an icon in America since his Civil War production became a touchstone in the 1980s. My family, along with thousands of others, has spent the past five evenings watching this extensive study of something with which America has long struggled. 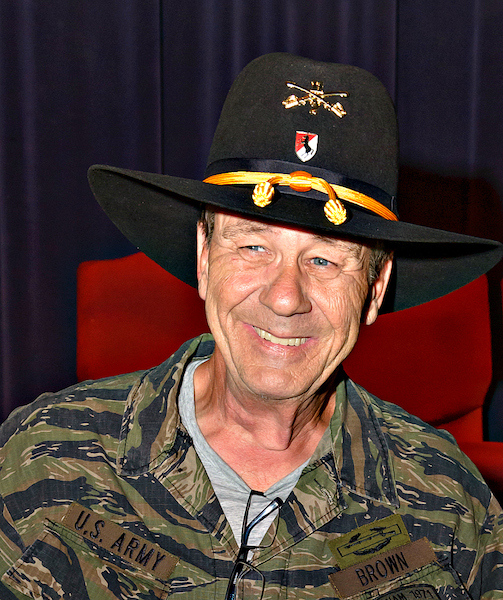 I was very young while the war raged, and my only memories of the conflict are the images from the evening news, being perplexed as to why the place they held American POWs was called the “Hanoi Hilton,” and the monthly visit of an older gentleman. He rented one of the houses behind us and delivered his payment personally. I vividly recall how he sat and cried like a baby each and every time he talked to my dad. Now, my father was not an especially patient man, but he never seemed to get angry with this gentleman – or impatient. I asked him one day why the man always cried and he explained to me that his son had been killed in Vietnam and that he just needed someone to listen. I have never forgotten that emotional scene of a father grieving for a son gone too soon and it has haunted me as I watch the APT series. Something tells me that I am not the only one dealing with such memories this week.

If you read this month’s Shelby Living magazine, then you are familiar with one of my newest Shelby County friends. Louis I. (Skip) Brown lives in Chelsea and is a true Vietnam hero. He survived a fierce firefight with the Vietcong, was severely injured, and held his dying friend as his company was evacuated by helicopter to the closest MASH hospital. He received a Purple Heart for his bravery and, yet, was treated so poorly upon his return to America that he didn’t talk about his experiences for the next 40 years. Most who knew him in his life after the war had no idea he was eligible for a Bronze Star. Finally, in April, he received the recognition he so long deserved.

I have thought a lot about Skip these past few evenings too. And, I think of all the other young men who went to a place they knew so little about because they felt it was their patriotic duty. I think about the sacrifices made for their loved ones and how we as a country had such difficulty in welcoming them home and saying thank you. A lot of years have passed since the war ended and we are losing aging Vietnam War veterans in increasing numbers. A lot of our Shelby County neighbors served in Southeast Asia. Perhaps we haven’t waited too late to learn more about what they experienced and, finally, to thank them.