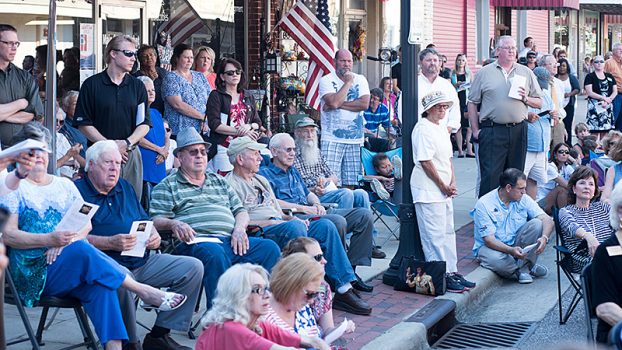 Shelby County residents have the highest average net worth in Alabama, according to a recent study completed by a national website. (File)

Shelby County has ‘Highest net worth’ in Alabama

Residents of Shelby County have the highest average net worth, by a significant margin, in the state of Alabama, according to a study recently conducted by a national website.

Smartasset.com published the rankings of the top counties in Alabama for average net worth after examining several criteria for every county in the nation, such as average income and debt amounts for the counties’ residents.

“Our study aims to find the places in the United States with the highest net worth,” read the website. “To do this, we calculated the ratio of net worth to per capita income for every county. This number can serve as insight into how much people have saved or invested relative to their income level.”

For each county, the website calculated residents’ average income, average debt amount, net worth, net worth as percent of income and net worth as a percentage of debt.

Shelby County came in at No. 1 on the list posting the following numbers:

-Net worth as percentage of income: 154.2 percent

-Net worth as percentage of debt: 96.4 percent

Shelby County’s average net worth amount was significantly higher than the other Alabama counties in the top 10 – Sometimes by several orders of magnitude.

By GRAHAM BROOKS / Staff Writer HELENA–Saturday, Oct. 14, will mark a special day for the Helena Beautification Board and... read more