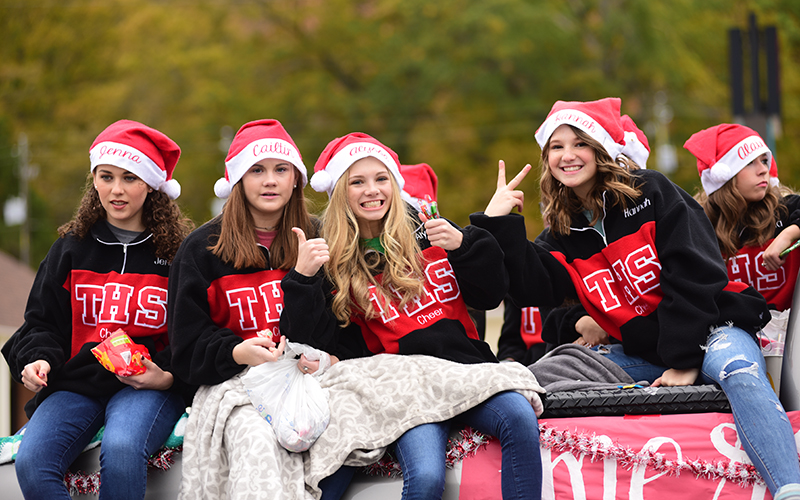 ALABASTER – The city of Alabaster will continue an annual tradition in early December, as dozens of floats will travel down U.S. 31 to greet thousands of spectators at the city’s Christmas parade.

The city began accepting registrations for the parade on Oct. 16, and will continue to do so through Nov. 3. Registration is free, but none will be accepted after Nov. 3, according to the city.