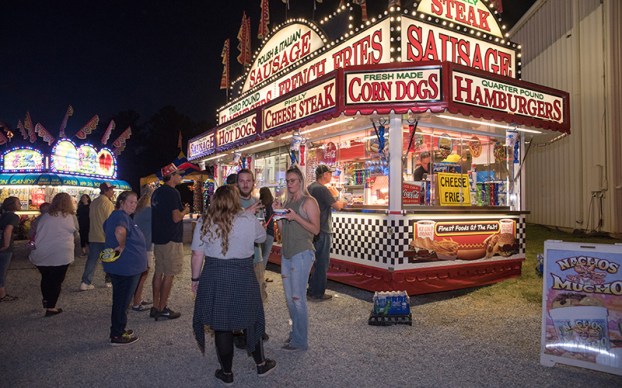 Several Shelby County cities have the lowest amounts of income inequality in Alabama, according to Zippa.com. (File)

Several Shelby County cities have the lowest amounts of income inequality in the state, according to a study recently conducted by a national website.

Zippia.com recently released a list of the cities with the least income inequality in Alabama, which can have an effect on several quality-of-life issues within a community.

“Even more than poverty alone, income inequality is strongly correlated to violent crime, child well-being, and high school graduation rates,” read the website, noting Alabama overall has the sixth-highest rate of income inequality in the nation. “It’s a very real problem for most Alabamians, but there are some cities in the Yellowhammer State where the income inequality rate is shockingly low.”

The website studied U.S. Census data to determine each city’s “Gini” coefficient, which is a measurement of dispersion used to measure income disparities in countries. A lower Gini score is better, according to Zippia.

“A zero would indicate income equality, and a 1 represents perfect inequality. Neither of these is actually a thing in the real world,” read the site.

Helena was named the most income-equal city in the state, with a Gini coefficient of .312.

“It has the eighth-lowest crime rate per capita in the US and has consistently been ranked as one of the best places to live in America,” read the city’s entry. “It also has the lowest Gini coefficient in the state of Alabama, which is particularly interesting given that it’s somewhat of a suburb. The median income for a household in the city was $62,908 and it’s unemployment rate is around 5 percent — all of this indicates is that it’s a stable community, and a great place to raise a family, with a rock-bottom poverty rate.”

Calera came in at No. 2 on the list, posting a Gini coefficient slightly higher than Helena at .324.

“Unlike Helena, it’s got a nearly 10 percent family poverty rate, with the median income for a family sitting at $42,885. Income equality here may mean that people are struggling at the same rate — but with the recent growth that Calera has seen and its small-town feel, it’s likely that the people of Calera are going to raise each other up,” read Calera’s entry.

Alabaster rounded out Shelby County’s showing on the list, coming in at No. 9, and posted a Gini coefficient of .371.

“Alabaster is somewhat of an outlier in this list, as it’s more of a mid-sized city with its population well over 31,000 people,” read the city’s entry on the list. “It’s got a high median income and low poverty rate, making it all the more impressive that its residents also enjoy relatively equal income dispersion.”

By EMILY REED / Special to the Reporter CALERA – The city of Calera has once again gone “pink” in partnership... read more