Report ranks Helena one of safest in state 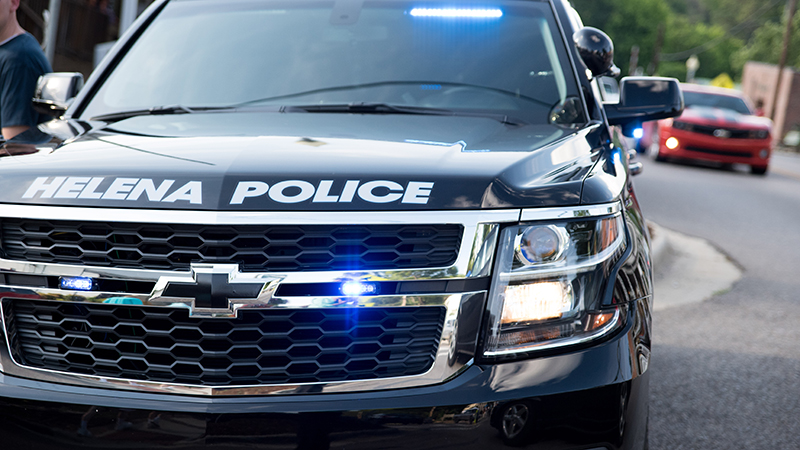 SafeWise, a home security and safety brand, ranked Helena No. 3 in a report citing the 20 safest cities in Alabama. (File)

HELENA–The city of Helena has once again been added to a top list citing the 20 safest cities in Alabama, according to SafeWise, a home security and safety brand committed to increasing safety education, awareness and preparedness in American communities.

Helena came in at No. 3 on the list of 20 cities and was the only city from Shelby County to make the top 20 safety report.

To identify the 20 safest cities in Alabama, SafeWise reviewed the most recent FBI Crime Report statistics from 2015, along with population data.

SafeWise eliminated all cities with fewer than 2,500 residents as well as any cities that failed to submit a complete crime report to the FBI, according to the report.

SafeWise narrowed down the list based on the number of reported violent crimes (aggravated assault, murder, rape, and robbery) and property crimes (burglary, arson, larceny-theft, and motor vehicle theft) in each city. To further level the playing field, SafeWise calculated the likelihood of these crimes occurring out of 1,000 people in each city.