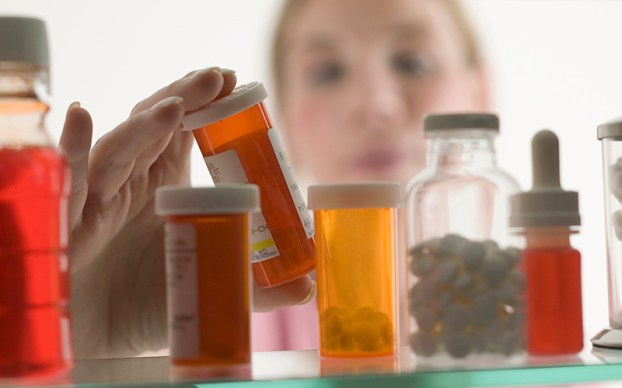 Several locations throughout the county will serve as drop-off locations for unwanted and expired prescription drugs on April 27. (File)

Those looking to get rid of unwanted or unused prescription medications will be able to do so at several locations throughout Shelby County in late October, as multiple law enforcement agencies are holding their fall drug take-back day.

At each location, locals can either drop off unused and unwanted prescription medication in a drive-through or in person. Officers will be available at each location to answer questions and distribute information. The take-back is a “no questions asked” event for those dropping off prescription medications, and those wishing to remain anonymous can mark through their information on the pill bottle in permanent marker.

By ALEC ETHEREDGE | Sports Editor SOUTHAVEN, Miss. – For the first time since 2001, the Birmingham Bulls played a... read more