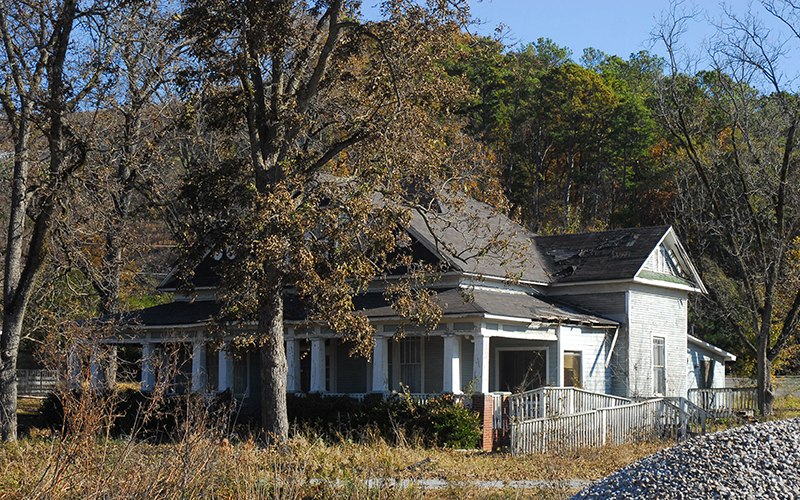 ALABASTER – A historic former restaurant building off Alabama 119 in Alabaster soon could see its final days, as the City Council likely will vote during a mid-November meeting to move forward with tearing the dilapidated structure down.

Council members announced during an Oct. 23 meeting they will hold a public hearing on demolishing the building near Thompson Sixth Grade Center during their Nov. 13 meeting. The Nov. 13 meeting will begin at 7 p.m. at Alabaster City Hall.

After holding the public hearing, the council likely will vote on the matter the same night.

The city’s Housing Abatement Board recently voted to recommend the structure be demolished, and passed the recommendation on to the council for consideration.

If the council agrees to move forward with tearing the building down, the city will cover the cost of the demolition, and will attach the cost as a lien against the property. The lien would have to be paid off if the property is sold in the future.

The building has been vacant since the restaurant closed several years ago.