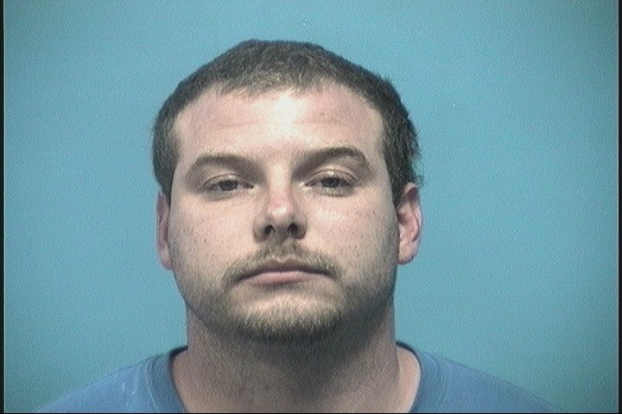 COLUMBIANA – A Shelby man is facing life in prison after he was recently indicted on charges of multiple sex crimes involving an animal and several underage victims at a hearing on Wednesday, Oct. 18.

Daniel Ray Dunn, 28, who lists an address on Shelby County 406, was arrested and charged with one count of bestiality, one count of producing pornography with minors and three counts of sodomy in the first degree on May 26.

Court documents allege that Dunn did “knowingly engage or submit to any sexual contact with a… female dog” in May.

Court documents also allege that Dunn produced child pornography by taking “pictures with the victim with her mouth on his [genitals],” during an incident in May.

The three first-degree sodomy charges stem from incidents when Dunn allegedly “engaged in deviate sexual intercourse” with multiple victims who were younger than 12 years old during several incidents in April and May.

The first-degree sodomy charges and the charge of producing pornography with minors are class A felonies. Dunn could face a maximum sentence of life in prison if he is convicted.  The crime of bestiality is a class A misdemeanor, which is punishable by a maximum prison sentence of three months and up to $6,000 in fines.