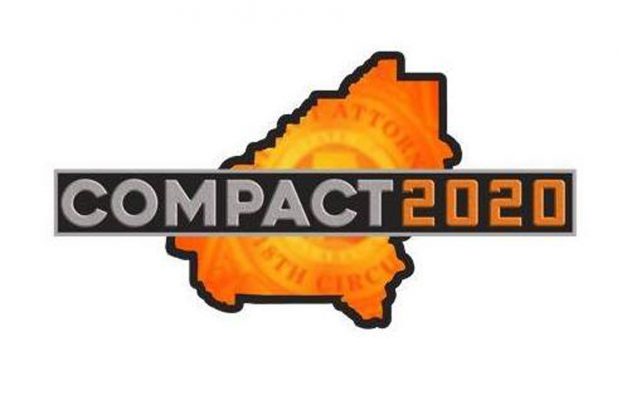 Compact 2020 is partnering with Bradford Health Services to host a program educating the faith community about addiction. (File)

“The people involved with this coalition are people that have contacts within the community,” Handlon said. “There are civic groups. There are peer groups and church groups.”

Handlon said the Alabaster prevention team is one of several similar organizations that Compact 2020 has started or is trying to start in cities throughout Shelby County. According to Handlon, the purpose of each group is to provide an anti-drug resource that is specifically tailored to meet each city’s needs. The city of Alabaster’s Compact 2020 resource officer is Dave Carlington, according to Handlon.

“The individual coalitions are developed to specifically target your community, so that you’re coming up with ideas to provide education and awareness, so that you can reach your own community,” Handlon said. “They’re not creating something that’s a blanket fix for all of Shelby County when each community has different people and different ways of connecting.”

Like many other local cities, Handlon said the main topic of conversation at the meeting was about how to prevent and spread awareness about drug abuse and addiction in Alabaster.

“We’re hoping that it is going to be effective in providing education and awareness to our community on things that we need to be aware of and on ways that we can educate our parents, educate our students and educate people on how to come together to fight drug addiction,” Handlon said. “Hopefully, we’ll save a lot of our students, and even adults, from being victims of drug overdoses.”

Prevention Director Carol Williams said Compact 2020 is excited to see how the prevention team in Alabaster will help the city’s youth and is currently working to establish more groups in more cities.

“We’re excited to see an additional city in Shelby County form a prevention team. Alabaster joins teams that have already formed in Chelsea and Pelham,” Williams said. “We will have teams forming in Hoover-North Shelby and Montevalo soon. It is awesome to watch as our community members come together and give of their time to deal with a very difficult issue.”