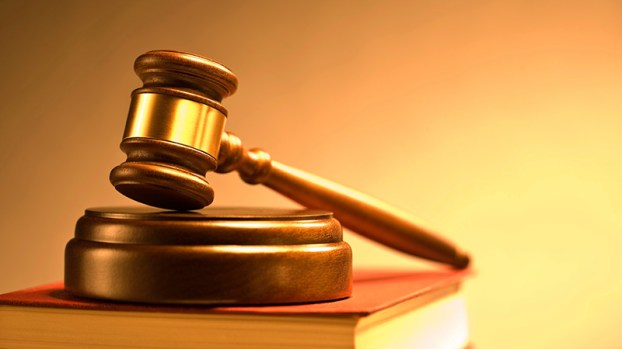 Two Shelby County residents are facing up to five years in prison and fines up to $250,000 after they were charged with allegedly selling stolen goods at area pawn shops. (File)

Scott and Vickers have agreed to plead guilty and signed plea agreements, but still must appear before a judge to formally enter guilty pleas.

“These defendants encouraged thieves to bring stolen retail merchandise to their pawn shops to fuel an illicit online business where they sold as much as $1.5 million in stolen goods,” Town wrote in a statement. “Thanks to the outstanding work of the Secret Service, our partners at the Jefferson County District Attorney’s Office and local law enforcement, we have been able to shut down a widespread fencing operation in our district. This exemplifies the successes in partnerships.”

According to Scott’s and Vickers’ plea agreements, Scott, personally and through his relatives and corporations, owned and operated multiple check-cashing, check advance, title loan and traditional pawn businesses in the Birmingham metro area operating under the names Cashmax, Check Exchange, Cash 101, Cash Plus and Scott’s Jewelry and Pawn. Scott employed Vickers to operate the Cashmax, Check Exchange, Cash 101 and Cash Plus locations.

According to the U.S. Attorney’s Office, the two defendants’ charges stemmed from the following situation:

“In 2015, Scott, Vickers and others agreed to start taking in items from shoplifters. Vickers and other employees of Scott encouraged shoplifters to bring them new, in-box items from national retailers including Walmart, Target, CVS, Walgreens and Home Depot. The stolen items included power tools, graphing calculators, Fitbit activity trackers, vacuum cleaners, designer purses and electric toothbrushes. Vickers and other Scott employees accepted the stolen goods, paid the shoplifters a portion of their value, resold the items for a profit on Amazon and eBay, and mailed them to locations across the United States, according to the plea agreements.

On Oct. 14, 2016, the Secret Service Financial Crimes Task Force, working in conjunction with the U.S. Attorney’s Office and the Jefferson County District Attorney’s Office, raided 12 of the Scott locations and arrested 16 people including Scott and Vickers. The task force recovered two tractor-trailers’ worth of stolen goods. The more than 5,000 items had a value of at least $500,000. Scott and Vickers acknowledge in their plea agreements that they sold at least another $500,000 in stolen items via eBay and Amazon. The total loss to area retailers from their scheme is between $550,000 and $1.5 million.”

According to the U.S. Attorney’s office, Scott already has forfeited much of the proceeds of the scheme and is no longer operating the businesses. Scott and Vickers will face up to five years in prison and fines up to $250,000. 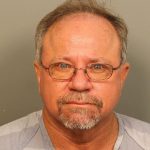 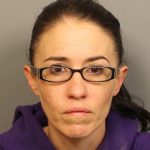 NORTH SHELBY – A steeple has been installed on the new worship facility at Asbury United Methodist Church that is... read more