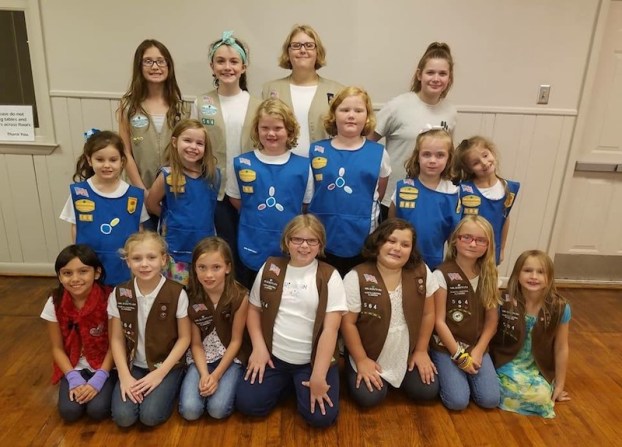 COLUMBIANA – Girl Scout Troop 564 of Columbiana is partnering with LifeSouth to host a blood drive at the from 10 a.m. to 2 p.m. on Saturday, Nov. 4 at the Columbiana Recreation Building, located on Washington Street.

According to Jane McDaniel, who heads the troop along with co-leaders Misti Bailey, Kristi Hallmark and Kim Fuller, said the blood drive goes to help members of the troop earn their Silver Award.

McDaniel said this is the troop’s first time hosting a blood drive, and members came up with the idea after they had previously done other service-oriented events.

“We recently did a CPR class, and we were looking for more community projects,” McDaniel said. “One of the girls suggested doing a blood drive.”

While she and the troop don’t know who will benefit from the blood drive, McDaniel said it will give members of the community the opportunity to serve others.

“They’re helping a lot of people who need it,” McDaniel said.

Additionally, McDaniel said the troop will use the blood drive as a way to stock up for it upcoming Christmas service project, and asked that everyone who donates blood bring a new pair of socks and toiletries including toothpaste, toothbrushes and chap stick to be donated to a local homeless shelter.

According to LifeSouth’s website, blood donors must be at least 17 years of age or 16 with parental permission, weigh a minimum of 100 pounds and have a valid photo ID. More information about blood donor eligibility can be found on Lifesouth.org.