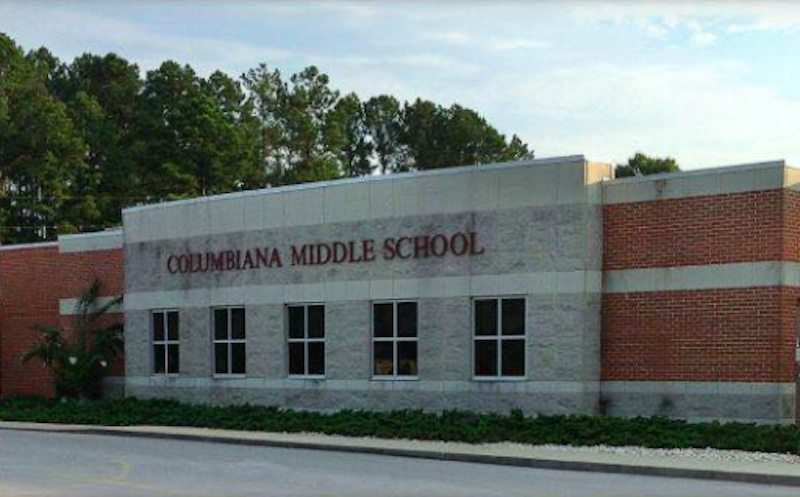 CMS went into a soft lockdown after a student made a threat to kill another student on Wednesday, Nov. 1. (Contributed)

CMS Student Resource Officer Sasha Lilly confirmed that a student made a threat to kill a victim, who was also a CMS student. Lilly said the student was subsequently suspended for making the threat.

During their period of suspension, Lilly said the student made an additional threat against the victim.

While Lilly did not release the exact disciplinary action that was taken against the student, the student is currently not at CMS and no CMS students are in any immediate danger.

Warner said the incident was “handled in accordance with the district’s Code of Conduct and appropriate disciplinary action was taken” against the student. Warner said Shelby County Schools was unable to provide additional information about any specific students because of the Federal Education Right to Privacy Act.