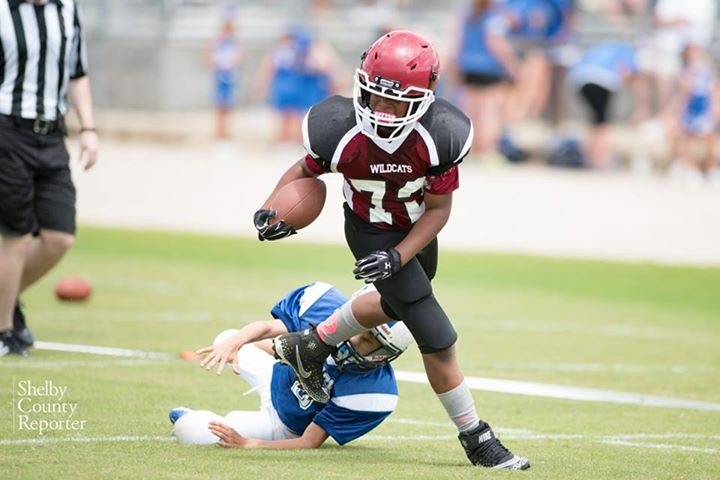 The Shelby County Midgets, Minors and Majors will all compete in the championship game this Saturday at Calera High School. The city of Columbiana will host a community pep rally prior on Friday. (File)

The city of Columbiana has something to rally around as three youth football teams have a combined record of 23-1 and are heading to Calera High School on Saturday, Nov. 11, to compete in their respective championship game.

All three teams advanced to the championship game with wins on Saturday, Nov. 4, in the semifinals. The Midgets beat Marbury 44-6, the Minors beat Clanton 24-6, and the Majors shutout Jemison 36-0.

To show its appreciation for the three teams, the city of Columbiana will host a community pep rally on Friday, Nov. 10, to celebrate the achievement each has accomplished ahead of their championship showdown.

The pep rally, which will also feature a short parade, will start at 4 p.m. on Friday with fans and players lining up at the Methodist Church on Main Street at 3:30 p.m.

Main Street Open House will follow all festivities at Fridays pep rally as the city tries to incorporate a community outing for this momentous occasion in Wildcat youth sports.