Which local cities made ‘Best small cities in America’ list? 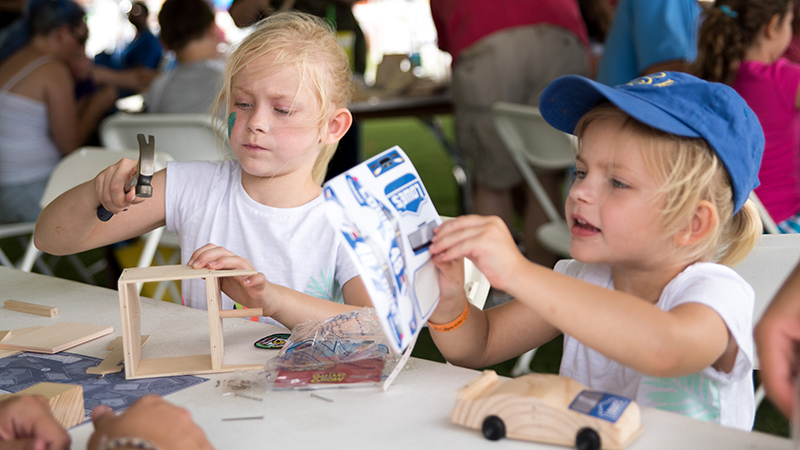 A pair of cities in Shelby County have earned spots in the “Best small cities in America” list. (File)

A pair of cities in Shelby County are among the best small cities in America, according to a recently released study conducted by a national website.

The Wallethub.com website published the list on Oct. 30, highlighting the top cities in America based on several criteria.

“No two small cities are made equal, though, so which ones outshine the rest? To find out, WalletHub’s analysts compared more than 1,200 U.S. cities with populations between 25,000 and 100,000 based on 33 key indicators of livability,” read the website. “They range from housing costs to school-system quality to restaurants per capita.”

The website studied five main areas for each city:

Because the website studied so many cities while conducting its rankings, it grouped the top cities by percentile. Therefore, the higher percentile the better.

“The 99th percentile represents the top 1 percent of small cities in America,” the website read.

Local cities Alabaster and Hoover both placed in the nationwide rankings.

Alabaster, which is the largest city entirely in Shelby County, scored a 68 percentile with a total overall score of 59.09. Alabaster had an affordability rank of 57, an economic health rank of 746, an education and health rank of 774, a quality of life rank or 999 and a safety rank of 347.

Hoover came in just behind Alabaster, placing in the 47th percentile and earing an overall score of 55.47. Hoover ranked 194 in affordability, 465 in economic health, 1,089 in education and health, 990 in quality of life and 90 in safety.