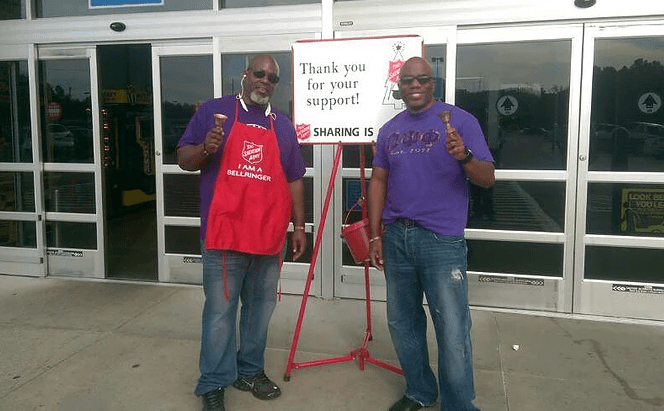 The event recognized the individual achievements of fraternity and of individual members. The Beta Mu Nu chapter was chartered in 2013 in Pelham with the goal of serving the residents of Shelby County. Today the chapter has about 115 members.

At the Achievement Week Program, the chapter was awarded a $42,000 grant by GEAR UP Alabama, which stands for Gaining Early Awareness and Readiness for Undergraduate Programs.

GEAR UP is a competitive grant program of the U.S. Department of Education that provides state and local community-education partnerships six- to seven-year grants that offer support services to high-poverty middle and high schools.

Chapter president Anthony Dotson said the grant will fund the fraternity’s youth outreach program. In addition to mentoring, the students are treated to fun outings. Each year, the chapter awards scholarships to the winners of their annual essay contest.

“We just try to be a positive influence in their lives and offer them a wide range of positive experiences,” Dotson said.

During the past year, the chapter partnered with the Salvation Army to help with their Red Kettle Campaign and Angel Tree programs, Dotson said. He added that two members of the fraternity were recently elected the Salvation Army’s board of directors.

The group also partnered with LifeSouth to host a blood drive, which generated about 15 pints of blood. During the holiday season, the chapter partners with Toys for Tots to provide toys for children in need and with Publix to feed a family for Thanksgiving.

“As a chapter, we are dedicated to helping as many people are we can,” Dotson said. “We never turn a family away if they need help.”