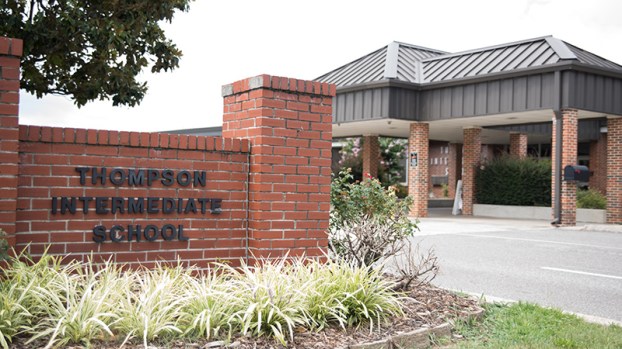 Thompson High School, which was then housed in the current Thompson Intermediate School off Alabama 119, pictured, is holding a class reunion for the classes of 1970-1975 in April. (File)

ALABASTER – Locals who attended Thompson High School in the early to mid-1970s will have a chance to reunite early next year, as a group of THS alumni are planning a reunion get-together.

The 1970-1975 Reunion Committee recently announced it will hold a class reunion for those who attended THS during those years on Saturday, April 28, 2018, starting at 7 p.m.

The reunion will be themed “Reelin’ in the years,” and will be held at Venue 31 on Lee Street in Pelham. Doors will open at 6:30 p.m.

The reunion is open to everyone who attended Thompson High School during those years, whether they graduated or not, and will feature a night of 1970s music played by local DJs, dancing, food, a photo area and a memorial table.

Event organizer Debbie Horton said Thompson’s attendance zone included a significant portion of Shelby County in the 1970s, so the Reunion Committee is attempting to spread the word throughout the area.

To pay by check, mail payment to Debbie Horton, 9145 Highway 42, Shelby, AL, 35143. To pay by Paypal, log into your account, chose to send money to friends and family and send to the email address ahc1116@gmail.com.