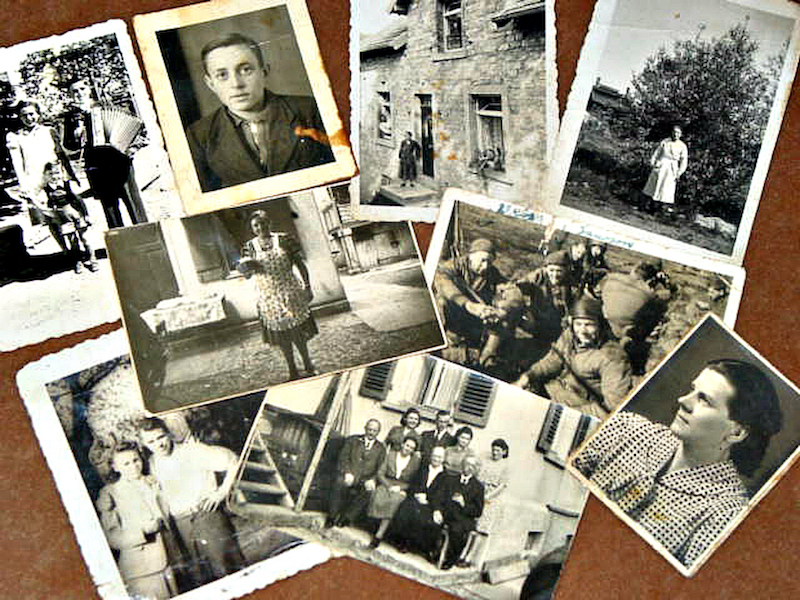 Indeed, November is a glorious time in the South. And, as the harbinger of the holy days of December, it seems fitting that it contains a period of reflection and thanksgiving. Counting blessings begins about right now as the nation celebrates veterans with their stories of service and sacrifice. Even though the “greatest generation” of World War II is thinning rapidly, they continue to teach us through the stories and mementoes left behind. When Shelby County resident James Cunningham died in 2013, he was buried at the Alabama National Cemetery for Veterans in Montevallo. Under his name, his marker simply states, “I survived the Battles of Selestat and Oberhoffen.” But his story is much richer.

James Kenneth Cunningham Jr. was well known in his hometown of Montevallo for almost 90 years. He lived on his family’s farm off Spring Creek Road until he turned 18 during World War II. Soon after, Uncle Sam came calling. After finishing army basic training, Cunningham found himself on a ship headed to Italy. It was late in 1944, after D-Day, and Allied troops were pushing their way through Europe. After a short time in Naples, he found himself on a boat headed to Southern France – and into combat. At the front, he and his comrades were served an early Thanksgiving dinner – and then sent into battle for the next four months. As a part of C Company, 142nd Infantry (a part of the Texas T-Patch Division), they marched over the Vosges Mountains in a cold rain to the small town of Selestat. Company C helped to clear the town using hand grenades in house-to-house maneuvers. It was tough fighting. At one point, Cunningham came face-to-face with German machine gunners. If not for a fellow-soldier from New York pulling him back into a cellar, James would have died there too.

From Selestat, they moved on to Oberhoffen and more intense fighting. Cunningham earned a purple heart for wounds he received when a German artillery shell fell on the wooden roof of his foxhole. He couldn’t hear for three weeks because of the blast. But, he survived. Many of his friends didn’t. The small town was almost completely destroyed by the barrage of German and Allied rockets. The retreating troops were desperate and especially vicious to those following them to Berlin. Chaos reigned and it was easy to get separated from one’s unit.

Many American soldiers, including Cunningham, found help in unlikely places. His son, Marshel, explains that his father found refuge among French and German families who sheltered him and gave him food. For James, the kindness of strangers meant the difference between life and death. As they parted, some gave him photographs by which to remember them. Today, these Good Samaritans are frozen in time with a very young American soldier from Alabama – silent testimony to a time when good people triumphed. And, as we remember him and so many like him who fought for our good, we are truly grateful.