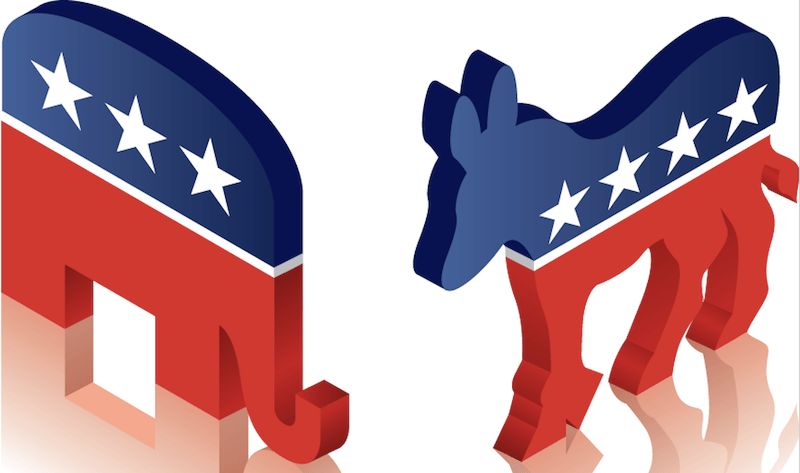 The Shelby County Republican Party’s Executive Committee passed a resolution in support of Moore at a quarterly meeting on Tuesday, Nov. 14.

According to a post on the Shelby County Republican Party’s website, Chair Joan Reynolds said it is important to keep a Republican in the seat of U.S. Senator.

“Keeping a Republican in this seat is important for possible votes on the next Supreme Court nominee, immigration, tax reform and the entire Trump agenda,” Reynolds said in the post. “The Democrat will vote against all that we hoped to gain by electing Trump.”

The resolution stated that the Shelby County Republican Party will “assist and support Roy Moore in his efforts to win the U.S. Senate special election on Dec. 12,” based on his conservative platform.

“Whereas, Roy Moore has been a consistent proponent of the positions of the Alabama Republican Party, including conservative fiscal policy, pro-life and traditional family values, less government regulations and interference – with an emphasis on personal freedoms,” the resolution read.

The resolution urged Republican voters in Alabama to cast their ballots for Roy Moore during the election in order to perpetuate the state’s conservative representation in the U.S. Senate.

“We call on Republicans in Alabama to support Roy Moore and defeat the Democrat Party candidate so that our voice in Washington D.C. will continue to be represented by a Republican who supports the Republican Party principles and platform we hold dear and who will push forward a conservative agenda that is best for the United States of America,” the resolution read.

Republican Women of Shelby County also voiced its support for Moore, stating that they will endorse the Republican candidate in all elections.

“Our position is that we support the Republican candidate,” Republican Women of Shelby County President Dawn Ray said. “Right now, Roy Moore happens to be that candidate.”

The resolution passed by the Shelby County Republican Party did not reference the recent allegations that eight women recently made against Moore. According to stories published through multiple media outlets, multiple women accused Moore of things such as taking them out on dates to sexually assaulting them while they were teenagers and he was much older.

Multiple news outlets have also reported that Moore had a reputation in his hometown of Gadsden for flirting with teenage employees at malls and restaurants.

Shelby County Democrats Vice Chair Doug Hoffman said he believes the accusations and does not morally condone voting for Moore.

“I think that there are too many women coming forward to not believe most of the testimonies,” Hoffman said. “I don’t see how anyone, in good conscience, could vote for him. There are too many corroborating witnesses and testimonies for these to just be false accusations.”

Two Shelby County pastors also recently signed “An Open Letter from Alabama Pastors About Roy Moore,” which condemned Moore’s alleged actions and stated that Moore is unfit for office. The letter was published on Thursday, Nov. 16.

Rev. Daniel Stallings of Montevallo and Rev. Tommy Morgan of Alabaster were two of several pastors throughout the state of Alabama who signed. The letter stated that Moore’s values and actions “are not consistent with traditional Christian values or good Christian character.”

“He and politicians like him have cynically used Christianity for their own goals,” the letter read. “But Roy Moore does not speak for Christianity, and he acts in ways that are contrary to our faith”