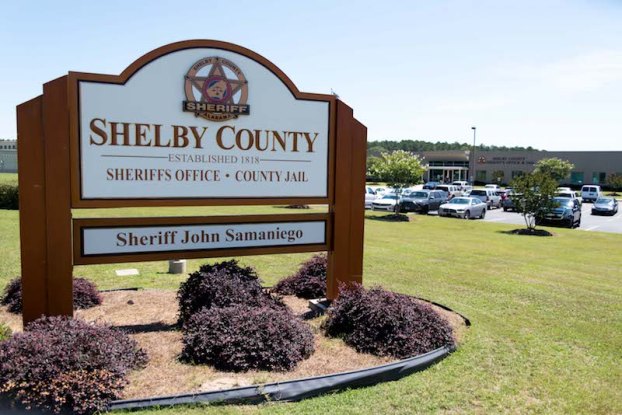 Alabama Gov. Kay Ivey recently announced that a total of $1.5. million in Homeland Security Grants will go toward new technology and training for first responders throughout the state. (File)

Ivey referred to Homeland Security as “Hometown security,” and stated that it is important for first responders to stay up-to-date on the latest technology and training in preparation for the occurrence of a disaster.

“Our first responders are the first line of defense for Alabama,” Ivey said in the press release. “As such recent events as hurricanes that swept through the Southeast to the terrorist attack in New York City demonstrated, first responders must be trained and ready to respond to natural disasters and man-made events.”

According to the press release, 43 first responder organizations are set to receive the grants. Community Outreach Officer Debbie Sumrall said the Shelby County Sheriff’s Office applied for $46,345 to purchase 150 first aid trauma kits from Blaze Defense Systems of Pelham. Sumrall said the kits are designed for disasters that have resulted in mass casualties.

“This is wonderful. This will put these first aid trauma kits in the hands of our deputies and our investigators, anyone who could be a first responder,” Sumrall said. “We can render aid on the scene and a lot of times we actually arrive on the scene before medics do.”

Alabama Law Enforcement Agency Secretary Hal Taylor expressed his support for the grants, stating that the grants will enhance the abilities of state first responders in the event of a disaster.

“I want to thank Gov. Ivey for her support of men and women who dedicate their own lives to protecting the lives and property of Alabama’s citizens,” Taylor said.

Funds from the FEMA State Homeland Security Grant Program of Alabama will be distributed by ALEA and all local agencies were eligible to apply.

3-on-3 basketball tournament to raise money for Scholarship Foundation

By EMILY REED Special to the Reporter HOOVER – For the second year in a row, students at Spain Park... read more