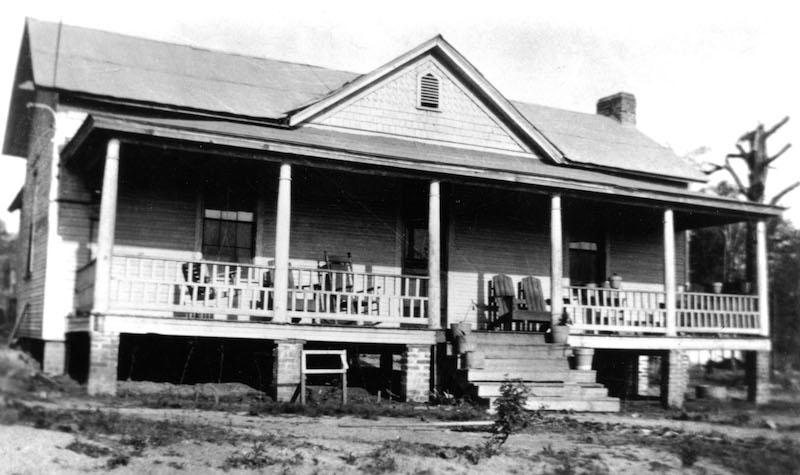 Moses Roy Home. This house, located on Helena’s Second Street, was occupied by the Roy family for several decades in the early 20th century. It is believed the house was built in the late 1800s by Edward Lee or his brother, the Rev. G.T. Lee. These Lees were from South Carolina and were no relation to the early Helena Lee family. (Contributed/City of Helena Museum)