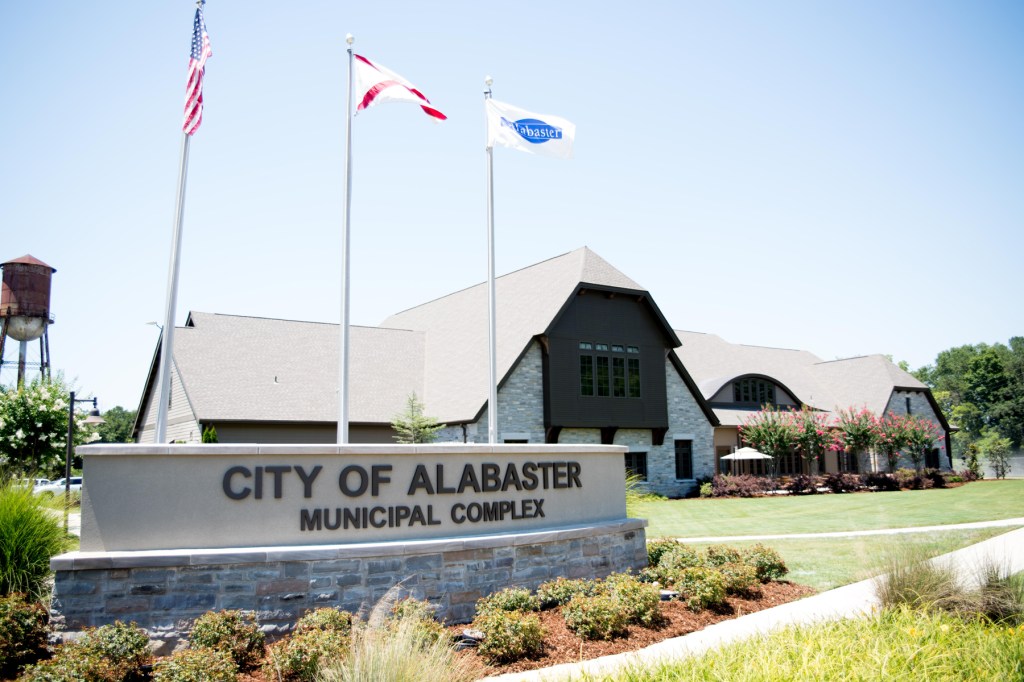 ALABASTER – The city has proceeded with issuing $9.8 million in bonds to fund Alabaster’s new garbage facility, bins and trucks and the city’s upcoming civic and recreation center, after the City Council approved the move during a recent meeting.

Council members voted during their Nov. 13 meeting to grant final approval for issuing the bonds about two months after they gave The Frazier Lanier Company authorization to prepare the bonds for market.

The $4.3 million will be used to finance the city’s upcoming garbage service, which is set to begin in early 2018.

The Limestone facility will include a brick façade on the front, and paving in the area immediately surrounding the building. The city is not currently planning to pave the gravel road leading from U.S. 31 to the garbage truck facility, as was originally planned.

Once completed in spring 2018, the Limestone facility will play a major role in Alabaster’s in-house garbage service, which is slated to begin in January 2018. The city’s current garbage and recycling provider, Advanced Disposal, will continue to serve the city until then.

The remaining $5.5 million in bonds will be used to construct a civic and recreation center at Municipal Park off Warrior Drive between Thompson Middle School and Thompson High School.

During the Nov. 13 meeting the council agreed to pay the Birmingham-based Barge, Waggoner, Sumner and Cannon engineering and architectural firm $59,500 to design the proposed complex.

The company will study a 15-acre portion of the park directly behind TMS, which currently houses a pair of playing fields, and will work with members of the city’s Parks and Recreation Committee and Mayor Marty Handlon to design the complex before bringing the design back to the City Council for consideration.

Barge, Waggoner is looking to have the council a conceptual design by early 2018, and crews could begin construction by spring 2018 before the facility is completed in 2019.