Up to $10,000 offered for information on local homicide 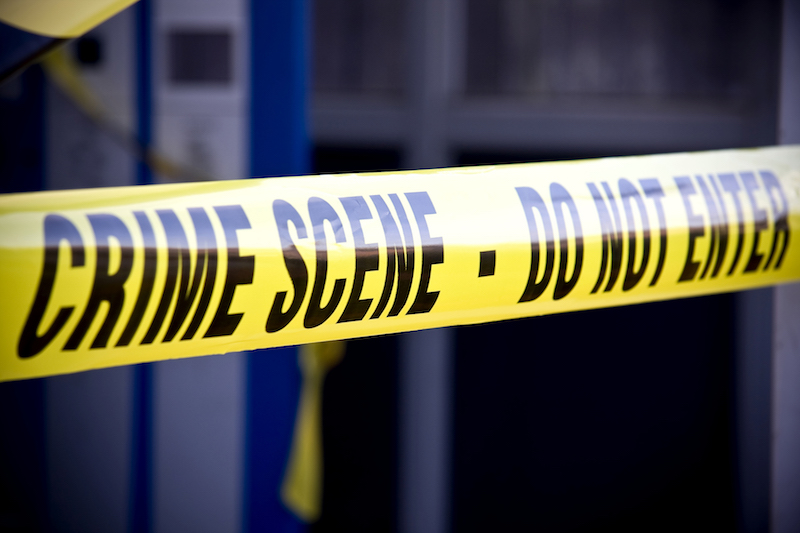 The SCSO and CrimeStoppers are offering up to $10,000 to anyone who can provide information about the person responsible for the recent homicide of a Clanton woman. (File)

COLUMBIANA – The Shelby County Sheriff’s Office is offering a monetary reward to anyone who can provide information about a recent local homicide.

In a press release from the SCSO, Sheriff John Samaniego said they are offering a $5,000 reward to anyone who can provide information that leads to the arrest of a suspect in connection with the murder of 27-year-old Melissa Ann Cleckler of Clanton. Additionally, CrimeStoppers is offering up to $5,000 for information that will help solve the case. The total reward possible is $10,000.

“Obviously, were at a point where we need the public’s help in solving this case,” SCSO Criminal Investigations Division Captain Kevin Turner said.

On Nov. 3, body of a Caucasian female was discovered on Egg and Butter Road. Turner said the body was found in a secluded area on the side of the road and appeared to have been there for several days.

An investigation by SCSO investigators and the Alabama Department of Forensic Science identified the body as Cleckler’s, and her death was ruled a homicide.

“She died horribly,” Burchfield said. “It was a tragic way for anybody to die.”

According to the press release, investigators have “worked around the clock” and are following every lead. Turner said the SCSO believes her murder is an isolated incident, and that the general public is not in any danger.

Samaniego referred to the crime as callous, and said it is important to bring justice to the person responsible for her death.

“Please help us bring closure to Ms. Cleckler’s family and friends,” Samaniego said. “I will gladly pay the reward for the knowledge that the person who did this is in jail and going to face prosecution for what they did.”

Anyone with information about who killed Cleckler or information that will help further the investigation is encouraged to call CrimeStoppers at 254-7777. CrimeStoppers will pay both rewards, and callers have the option to remain anonymous.