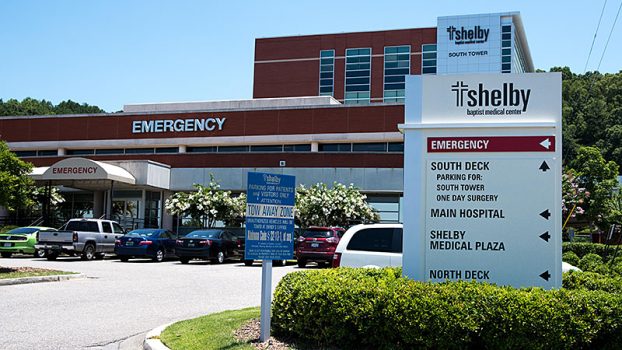 Shelby County was recently named the healthiest county in the state of Alabama by a national website.

According to the “2017 Healthiest Counties in Alabama” list on Niche.com, Shelby County ranked No. 1 with an A+ in public schools and an A- in health and fitness. The list included all of the state’s 67 counties.

The list was based on health statistics from each county that were gathered by the U.S. Census and the Center for Disease Control, and took into account each county’s rates of physical inactivity, obesity rates, access to doctors, access to mental health providers, access to recreation or fitness facilities, excessive drinking rates and smoking rates.

The city of Chelsea ranked No. 14, Pelham came in No. 18 and Alabaster was ranked at No. 22. Rounding out the list was the city of Helena at No. 25. All five local cities received a B+ grade in health and fitness. 622 Alabama cities were included in the “2017 Healthiest Places to Live in Alabama” list.