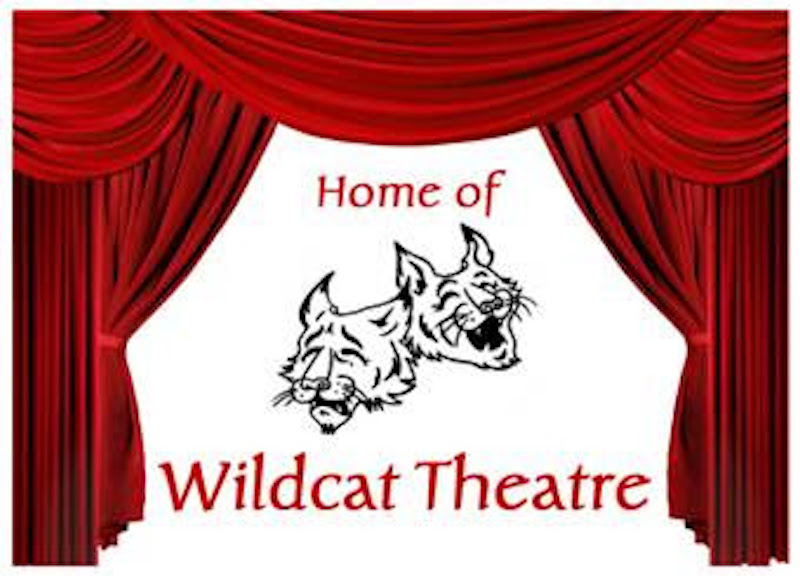 The SCHS production of “Elf the Musical” is set to open in the school’s auditorium on Friday, Dec. 8. (Contributed)

COLUMBIANA – Students at Shelby County High School have been decking the halls and donning their holiday spirit since late September in preparation for their winter play, “Elf the Musical.” While SCHS normally presents a short holiday play each year performed by students in Kathryn Andrews Myrick’s theatre classes, this year marks the first time that she and music director, Ashlyn Kuyrkendall, have ever directed a winter musical.  “Elf the Musical” is based on the 2003 holiday comedy, “Elf,” starring Will Ferrell, Zooey Deschanel, and James Caan.

As an added bonus, the cast from “Elf the Musical” will be featured on their own float and will perform in the Columbiana Christmas Parade this year, on December 7th at 7 p.m. 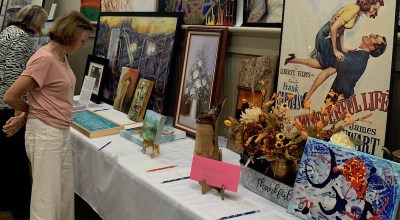