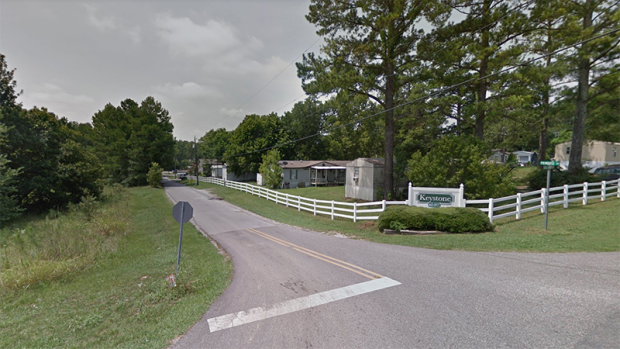 The Alabaster garbage service will not serve the city’s seven mobile home parks once the service begins in 2018, according to city leaders. (Contributed)

ALABASTER – Mobile home parks in Alabaster will rely on contracted service from waste disposal companies after the city begins its own garbage service at the beginning of the year, city leaders said during a recent work session.

“We found some real issues while driving through those,” Binzer said, noting the roads in the mobile home parks are private and many are not wide enough to safely accommodate garbage trucks.

“The roads are private, and they’re either substandard or there are a lot of cars parked all over the place,” Harris said.

Alabaster’s current garbage service provider, Advanced Disposal, services mobile home parks, but will stop doing so at the beginning of the year when the city’s service goes into effect.

Binzer said mobile home parks also cause many issues for the Alabaster Water Board, which handles billing for all residential garbage customers, because mobile homes frequently change tenants.

Alabaster Mayor Marty Handlon said the city has already met with city mobile home park owners in an effort to ensure they have garbage service after the first of the year.

City crews began delivering the new city garbage carts on Dec. 4, and will do so until Dec. 22. The new city of Alabaster trash carts are all-blue, while the recycling carts are blue with a green lid.

Because the city’s current trash service provider, Advanced Disposal, will continue to service the city for the rest of this year, Alabaster leaders are asking residents to not use the new carts until Jan. 2, 2018.

Advanced Disposal will pick up their carts from city residences on the last service week in December on the residence’s usual pickup date.

Beginning on Jan. 2, only official Alabaster trash and recycling carts will be serviced. Because Jan. 1 is a holiday, the first week of Alabaster’s trash service will run a day behind normal schedule.

Crews are in the process of constructing a new facility near the police shooting range at Limestone Park off U.S. 31 to house the city’s new garbage trucks, and are set to finish it by early 2018.

CHELSEA – The city of Chelsea is gearing up to celebrate the holidays with its 18th annual Christmas Parade and... read more