COLUMBIANA – Two men from Sheffield were each arrested and charged with burglary in the third degree and criminal mischief in the first degree on Friday, Dec. 1. 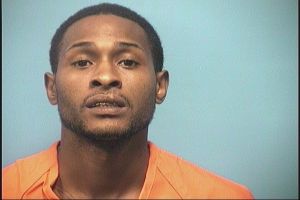 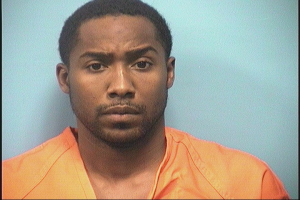 Court documents allege that Burnett and McCray “knowingly entered or remained unoccupied” in Fred’s on Dec. 1 and damaged $2,500 worth of property.

Third-degree burglary and first-degree criminal mischief are both Class C felonies. Burnett and McCray could face up to 10 years in prison if they are convicted, according to the Code of Alabama.

CPD Chief Lamar Vick commended the work of the officers who took the suspects into custody.

“Officer Ken Peavy was on scene within a minute of the alarm activation and Officer Clay Morgan intercepted these criminals as they were leaving the area in a vehicle,” Vick said. “Then, after having worked all night, they both remained on duty the following day, assisting Detective Sergeant Alexander with the investigation. Their diligence and tenacity is certainly in keeping with the finest examples of American law enforcement.”