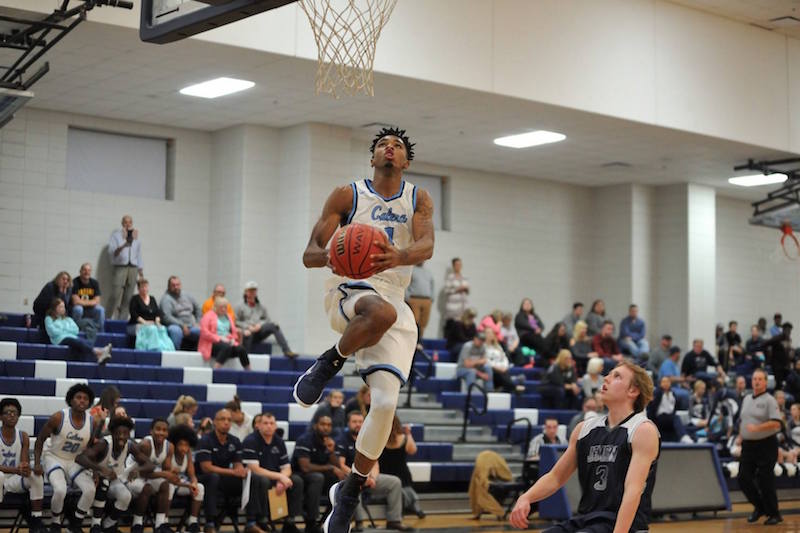 Tyler Millin goes up for a reverse dunk in the game, which he converted for two of his eight points. (For the Reporter/Larry Dancy)

CALERA – As it did on several occasions last year, the Calera Eagles’ offense erupted on Tuesday, Dec. 5, as it took to the floor against area opponent Jemison.

Behind four players with 13-plus points, the Eagles were able to post 94 points on the offensive end of the floor en route to a 94-25 win over the Panthers.

It marked the team’s third win in a row as they moved to 4-3 overall and 1-0 in area play.

“It’s very encouraging that we had guys come out with those kind of intentions tonight in an area game,” Calera head coach George Drake said. “They were focused and understood the importance of taking care of an area opponent.”

Calera came out with that intensity and focus from the opening whistle, which led to a 26-0 run to start the game. The Eagles got eight points from CJ Smith in the quarter, six from Kevin Dowdell and seven from Jacob Smith.

The strong opening period allowed Calera to sub in an entire unit of bench players for the remainder of the game, which Drake said was key for the team’s future.

“It’s so big when our bench guys get to come in and do the things we do every day in practice and you don’t see anything different or a letdown in a game setting,” Drake said. “That’s a huge confidence booster for them and our team.”

Jemison went on to put up 13 points in the second quarter, which was the highest quarter of the game for the Panthers, but the Eagles answered that with 33 points of their own.

Cornelius Brown led the way with eight of his 15 in the quarter, while nine different players posted points.

“Right now they’re just playing together,” Drake said of the key to this team’s success. “They’re sharing the ball and their overall effort has just been really, really good thus far.”

Despite the successful run over the last three games of winning three straight, Drake knows there are still things to improve on moving forward if this team wants to be as good as the talent and athleticism on the floor suggests it should.

“It’s still early, so they need to work on a little bit of everything,” Drake said with a chuckle. “We need to improve on a lot of different things, but it’s really good to get a win like this.”

Jacob Smith led the way for Calera with 16 points and seven rebounds in the game. CJ Smith and Brown added 15 points apiece, while Dowdell posted 13. Tyler Millin, who has thrown down some crazy dunks the last few games added eight points and 10 different players scored in the game. 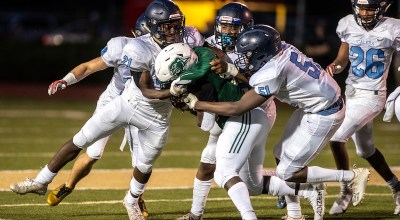 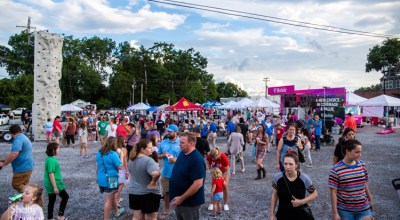