Evangel win streak sends them to 7-3 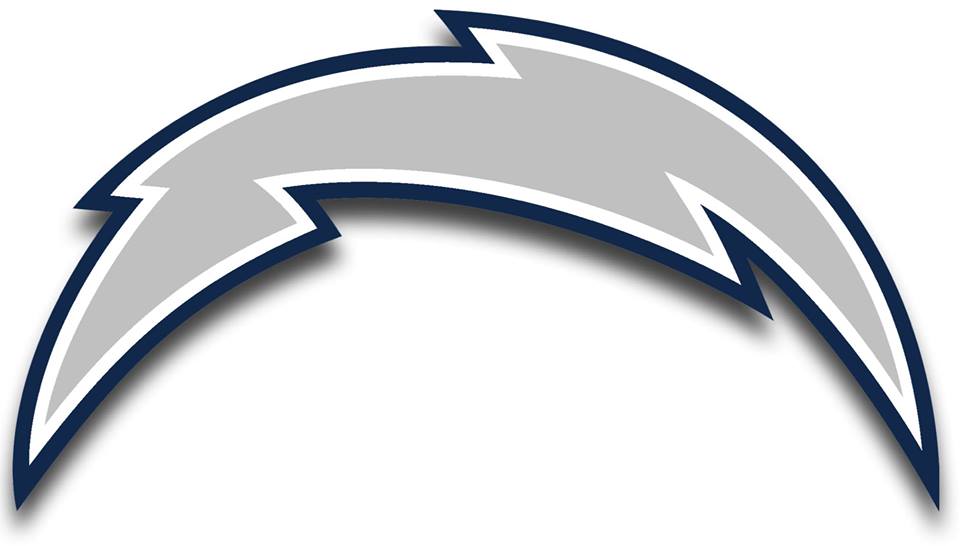 Evangel is currently in the midst of a three-game winning streak after beating Cornerstone, Bessemer Academy and The Rock. The Lightning are now 7-3 (4-3) overall this season. (File)

The Evangel Lightning basketball team is off to a 7-3 start on the 2017-18 basketball season and has won five of its last six games played.

Evangel, led by head coach Hagan Joiner, is currently on a three-game winning streak after taking down The Rock from Montgomery on Tuesday, Dec. 12, for the second time this year by a final score of 55-54.

Both games against the Warriors went down to the wire as the first matchup on Nov. 7 ended in favor of the Lightning by just two points, 37-35, while the latest contest ended with a difference of just one point.

Even more impressively for Evangel is that they have handed The Rock its only two losses of the season so far as they sit at 8-2. It has also given the Lightning two conference victories as they sit at 4-3 in conference play.

In its latest matchup with the Warriors, Evangel shot 46 percent from the field, but struggled from both the free throw line and beyond the arc.

For the game, the Lightning shot 5-16 from the 3-point line, while only knocking down 5 of 11 from the free throw line. That being said, they held The Rock to just 42 percent from the field on the defensive end of the floor and outrebounded them 38-27.

It also helped that the Warriors shot just 17 percent from the free throw line.

Jabez Kirksey was also played a big part in the win as he continued his successful season with 22 points after shooting 7-11 from the field and 2-2 at the free throw line.

The two games prior, Evangel was able to beat Cornerstone 58-52 and Bessemer Academy 59-56 to kick off the winning streak and show their ability to win close games in the clutch.

Against Cornerstone, the field goal percentage dipped down to 30 percent from the field, but the free throw percentage was slightly better.

They were able to shoot 54 percent from the line in large part because they spent the majority of the night there shooting 37 total free throws in the game.

While Kirksey and Vowell struggled from the field, combining for just 5-15 shooting, they more than made up for it at the free throw line making 11 of their 17 free throws in the game.

It led to Kirksey leading all scorers again with 19 points, while Vowell finished with eight. Akin also had a solid game, making three field goals and three free throws for nine points to finish second on the team.

In all, nine different players were able to score in the win for the Lightning.

Defensively they held Cornerstone to just 28-percent shooting, while out-rebounding the Chargers 51-42. 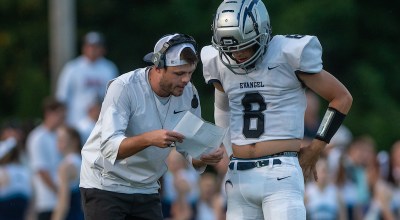 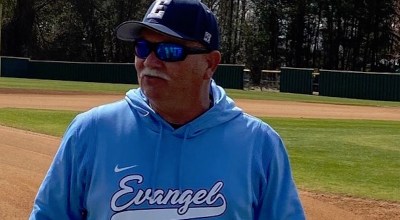