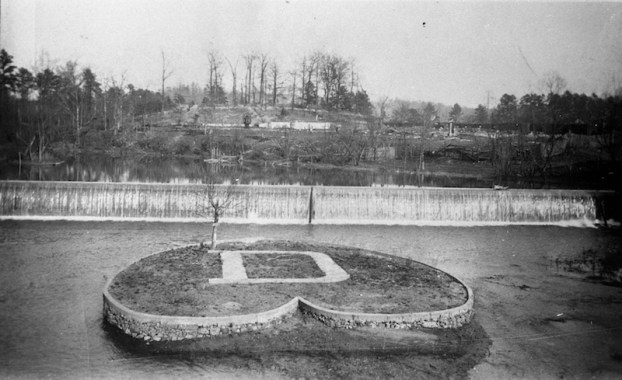 Davidson Island. Even the closing of many of the area’s coal mines and the dismantling of the rolling mill that was located directly behind the dam in this photograph did not quench C.T. “Tom” Davidson’s flair and flamboyance. He constructed this island in the middle of Buck Creek sometime shortly after 1923. The island began washing away within a year. (Contributed/City of Helena Museum)

By JOHNNY CARCIOPPOLO / Community Columnist As you can see, even if you have poor qualities, you can still become... read more