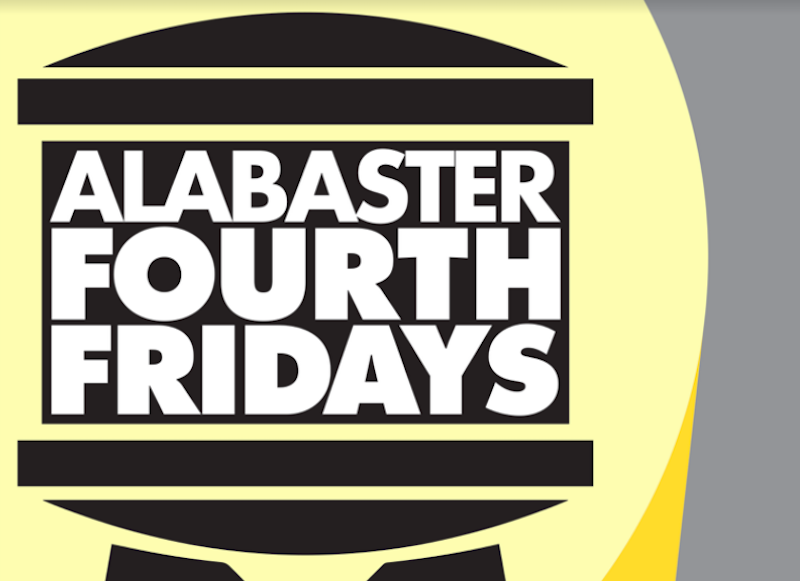 The Alabaster Fourth Fridays will feature local vendors and food trucks, as well as areas for kids, teenagers and people with special needs, from April through August 2018. (Contributed)

ALABASTER – The Angel Warriors Foundation is collaborating with the city of Alabaster to organize a series of events known as Fourth Fridays for the summer of 2018. AWF President Jamia Alexander-Williams said the aptly named Fourth Fridays will take place on the fourth Friday of each month from April through August.

“We’re going to have lots of food, music, art and fun,” Williams said.

According to Williams, each Fourth Friday will be held in the field behind Alabaster City Hall and feature local food trucks and vendors as well as age appropriate areas for kids and teenagers. The kids’ area will include inflatables and a magician and the teen area will feature a video game truck.

Because AWF is focused on making the community as inclusive to people with special needs as possible, Fourth Fridays will have a sensory-friendly area.

“That community will always be included in everything we do,” Williams said.

Williams said she was inspired by the monthly First Friday events in nearby communities and wanted to have something similar in Alabaster. She brought the idea to Mayor Marty Handlon, and was met with enthusiasm. The city passed a resolution to recognize the event at a council meeting in November.

“I noticed that Helena has a First Friday and Trussville also has a first Friday, and I thought it would be good to bring something like that to Alabaster” Williams said. “(Handlon) thought it was a great idea, so she pulled together a meeting with all of the different city departments to see the logistics of it.”

Williams felt that it would be best to have Alabaster’s event on a different day as not to take away from events in other cities.

“Everybody does a First Friday. Alabaster is a unique, growing community and we wanted to do something different,” Williams said. “We’re sister cities with Helena, so we want their First Fridays to be successful. It’s about collaborating and working together.”

All of the proceeds raised through Fourth Fridays will benefit AWF programs that serve members of the community with special needs.

Williams said she has already seen a lot of interest from the public and is still seeking vendors and food trucks. Anyone local business owners or residents who want more information can visit the AWF website at Angelwarriorsfoundation.org.