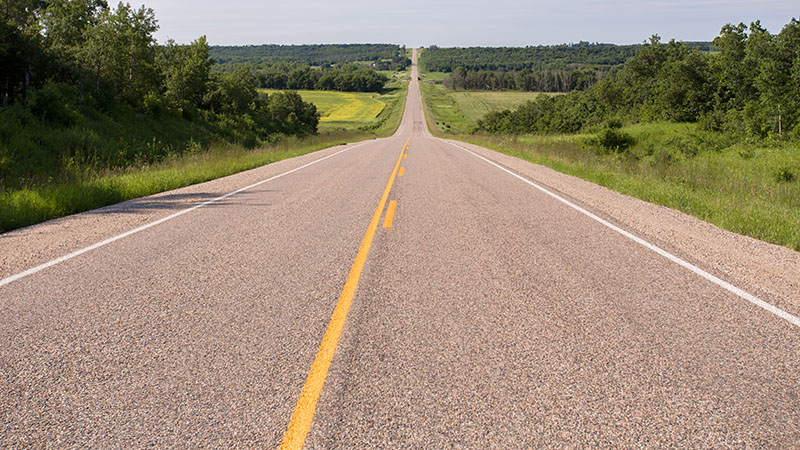 The Alabama Department of Transportation is encouraging drivers to be alert and avoid distractions while traveling this holiday season. (File)

With the highest year-end travel volume on record expected and those road trips taking as much as three times longer than normal, the Alabama Department of Transportation is reminding travelers to have patience and drive responsibly this holiday season.

“During the 2016 Christmas and New Year holidays, fatalities on Alabama roads were up 44 percent over the previous year,” said Allison Green, Drive Safe Alabama Coordinator with ALDOT.

“Reversing that trend in 2017 is in the hand of drivers, as they make safety a priority while out enjoying their holiday celebrations.”

In December 2016, there were 781 people in the United States who lost their lives in drunk-driving crashes.

Drivers are 23 times more likely to be in a crash if they are texting and driving.

Throughout the year, ALDOT limits road construction during major holiday weekends. Emergency lane closures may be possible based on specific circumstances on interstates and other state roadways.

For further information, visit Dot.state.al.us. Motorists can access real-time, road work, traffic and weather conditions through Algotraffic.com or by downloading the ALGO Traffic app in the Apple App Store and on Google Play. ALDOT asks motorist to use ALGO Traffic responsibly.