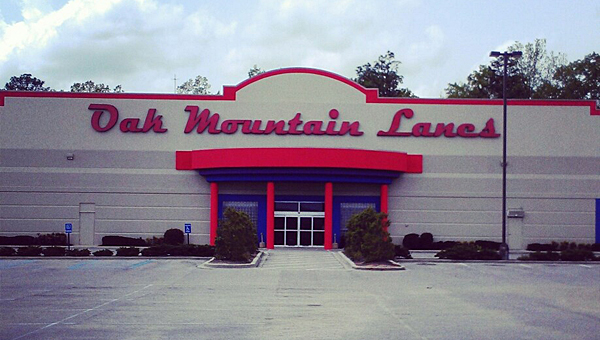 PELHAM – For the third year in a row, Oak Mountain Lanes will host the Alabama High School Athletic Association’s State Bowling Tournament Jan. 25-26, 2018, which is expected to bring an economic boost to the city.

At a City Council meeting on Monday, Dec. 18, Oak Mountain Lanes general manager Tommy Baberini requested $3,000 from the City Council to cover the cost of AHSAA fees associated with the tournament.

“I’m here to ask for that support again so we can do this for another year,” Baberini said.

The council approved the request and will also provide bleachers, shuttle transport for patrons and emergency medical services for the event.

Baberini said the tournament will bring 16 male and 16 female high school bowling teams to Pelham from throughout the state. Each team will have no more than eight bowlers.

In 2016, Baberini said 105 hotel rooms at of value of about $90 per night were purchased for the two-day event between Fairfield Inn and Suites and Hampton Inn and Suites.

“That doesn’t even include people eating at restaurants, buying gas and things like that,” Baberini said. “I know the Beer Hog and McAlister’s had in influx of people while the tournament was in town.”

“With seeing such an increase from year one to year two, I don’t know what to expect for 2018,” he said. “I never expected to see that much of an increase. If it grows by another 23 percent we’ll be busting at the seams.”

Baberini said he would like to continue hosting the event at Oak Mountain Lanes in the future.