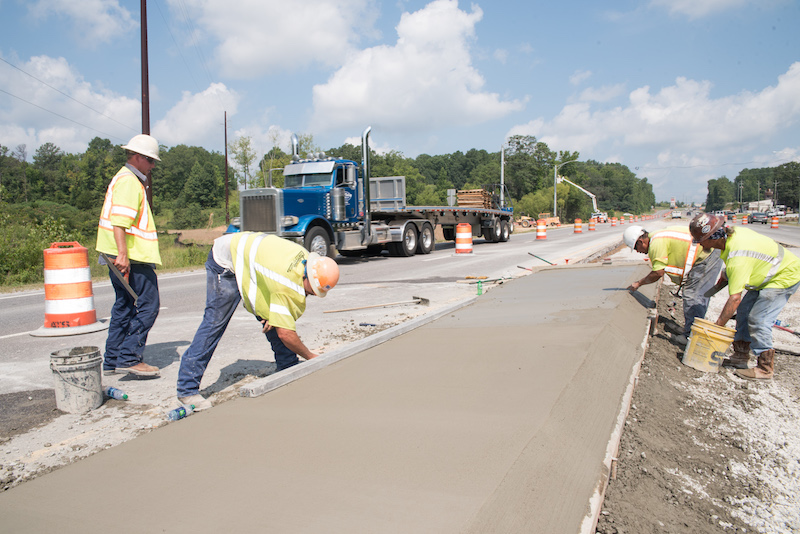 The state of Alabama's unemployment reached a record low of 3.5 percent for November. ADL Secretary Fitzgerald Washington said there has been a steady increase of employment in the construction and manufacturing sectors. (File)

“It was just last month when we reached the extraordinary milestone of breaking all previous unemployment rate records, but now, just a month later, the trend continues and we have once again broken those records,” Ivey said.

“All 67 counties experienced significant drops in their employment rates over the year,” Alabama Department of Labor Secretary Fitzgerald Washington said.

“We have 30,500 more jobs now than we did last year, over 40,000 more people are working and the number of unemployed has dropped by over 60,000 from last year – the fewest number of people counted as unemployed in Alabama history,” Ivey said. “We will continue our work to ensure that any Alabamian who wants a job can find one.”

Washington said he has seen an increase in employment in the state’s construction and manufacturing sectors, both of which are currently at some of their highest levels within this decade.

For Ivey, the new unemployment record signifies growth for the state’s residents and business communities.

“This continued historic decline in our unemployment rate, coupled with the fact that Alabama businesses are employing more Alabamians than ever before, shows that we are truly moving forward and proving to everyone that Alabama is a great place to live and do business,” Ivey said.