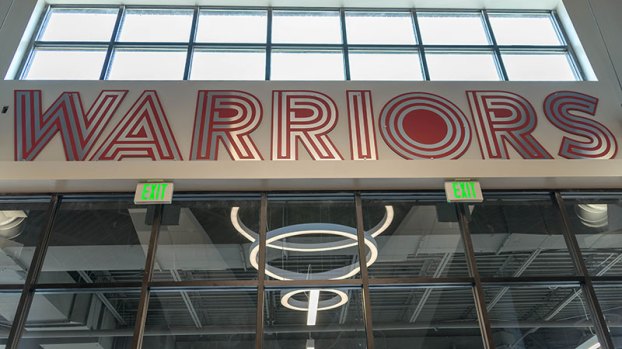 Thompson High School students will begin the second semester in the current THS building, and will move to the new building as soon as the school system receives the go-ahead from the state building inspector. (Reporter Photo/Neal Wagner)

ALABASTER – Thompson High School students will return to the current THS campus to begin the second semester of the 2017-2018 school year, and will move to the new THS building after Alabaster City Schools receives the go-ahead from the state building inspector, according to ACS leaders.

ACS originally planned for students to begin the second semester in the new high school, but is still waiting on the certificate of occupancy from the building inspector, said ACS Superintendent Dr. Wayne Vickers.

“Since we’re a week away (from the start of the second semester), we will plan to start the semester at the current high school and move in as soon as we have that certificate of occupancy,” Vickers said during a Dec. 27 interview. “As far as an open house for the community and students, we will schedule that after we get the certificate of occupancy. It will be before the students’ first day in the new school.”

“We are hoping to make that move in a timely manner,” Vickers said.

Alabaster School Board President Adam Moseley said the school system is looking to have students in the new building as soon as possible.

“Obviously, we would have liked to start there next week, but we’re working with the contractors to make sure we do it right,” Moseley said.

Once it opens, the main academic building will be 1921 Warrior Parkway, which signifies the year the original THS was founded.

Highlights of the new building include the cafeteria, which will be able to seat 625 students in a variety of booth, high-top and restaurant-style tables. The media center is next to the cafeteria, and both it and the cafeteria look out into the school’s central courtyard.

“We feel the students deserve an area like this to hang out and work together,” Vickers said during a recent tour of the school.

An area in the central part of the academic building will serve students with significant special needs, and includes a sensory room, a separate restroom and laundry area and a room set up like a traditional home designed to help students hone their life skills.