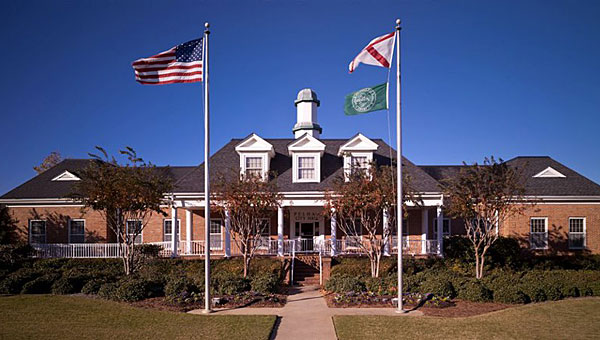 PELHAM – The Pelham City Council recently approved an amendment to a real estate purchase agreement with KRA Real Estate LLC and accepted a donation of land from the same company at a special called meeting on Wednesday, Dec. 27.

The council approved the $3.25 million purchase of 286 acres of land at a meeting in October. The land is located between Interstate 65 and U.S. 31, south of Shelby County 52.

City manager Gretchen DiFante said the owner of the land decided they wanted to donate a portion of the land to the city, so an amendment to the purchase agreement was necessary. The property was owned by Ken Adams, who had it for roughly seven years before deciding to sell.

The owner of the property donated 126.50 acres of land to the city, which lowered the cost of the land from $3.25 million to $3 million.

City Council President Rick Hayes said the city doesn’t have any definitive plans for the land yet, but the timing was perfect to acquire it.

“Sometimes you have to take those chances, and we felt like this was a positive move for our city,” Hayes said during the Oct. 2 meeting. “The timing was right, and this is a huge move for us. We are excited about the things to come.”

During a special-called council meeting on Sept. 26, council members unanimously voted to approve a first-reading vote of the land purchase.

Council member Ron Scott said during the Sept. 26 meeting he thought the move was a positive one for the city.

“I think we will see some really interesting and amazing things,” Scott said. “I am glad to be a part of this body. We don’t do things that are simply laid out to be grandiose. We think through things and we always have.”