COLUMBIANA – Investigators from the Shelby County Sheriff’s Office currently are searching for Columbiana resident Steve Jerome Vick, who was last seen in Columbiana in late October.

Forty-seven-year-old Vick is described as having blue eyes and brown hair and standing at 6 feet tall. 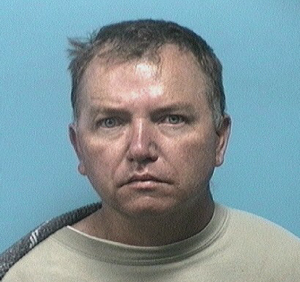 SCSO Community Outreach Officer Debbie Sumrall said Vick has not been in contact with any family members since October.

“They’re worried about him. They want him to reach out to them and communicate in some way,” Sumrall said.

Anyone with information about Vick’s whereabouts is encouraged to contact the SCSO by calling its direct line at 669-4181, calling Investigator Nic Kirkland at 670-6122, or by submitting a tip online at Shelbyso.com.