Sixteen-year-old Arian Poe of Vandiver and 17-year-old Autumn Tiller of Alabaster were last seen leaving together from Poe’s house. SCSO Community Outreach Officer Debbie Sumrall said the two were supposed to be headed to Tiller’s house. 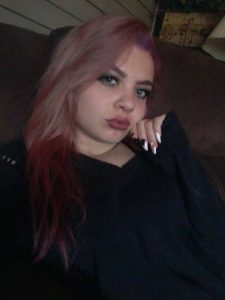 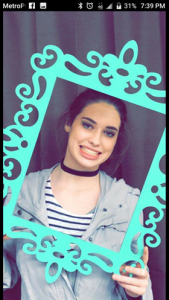 Sumrall said authorities heard reports that the two girls were picked up by a mutual friend and dropped off in Hoover.

Sumrall said authorities are unsure of the type of vehicle Poe and Tiller are traveling in, but believe the two are together and may have driven across state lines.

Stacie Poe, who identified herself as Arian Poe’s mother on social media, posted that she was contacted by her daughter via Snapchat. However, she said her daughter refused to reveal her location.

“She contacted me last night for just a few minutes from Snapchat to let me know she is safe,” Poe posted. “She will not tell me where she’s at.”

Sumrall urged anyone who has any information about the whereabouts about both girls to contact the SCSO by calling 669-4181 or by leaving a tip at Shelbyso.com.