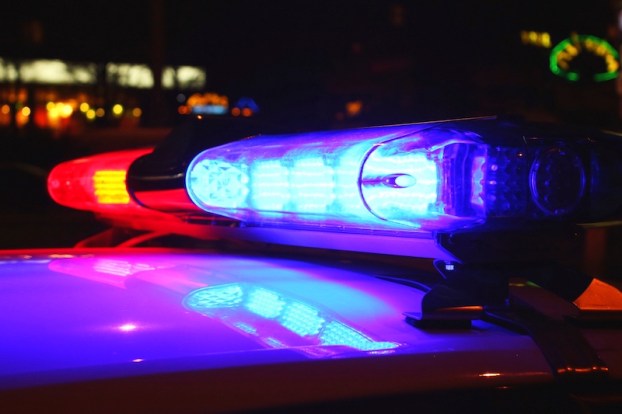 The Calera Police Department assisted in a kidnapping investigation that was reported in the city of Montgomery during the early morning hours of Dec. 16. (File)

Shelby woman killed in wreck on 42

SHELBY – Alabama State Troopers responded to a wreck involving two vehicles at around 7:25 a.m. on Monday, Jan. 8. According to a press release from the Alabama Law Enforcement Agency, the accident occurred 5.5 miles south of Columbiana on Shelby County 42.

ALEA Public Information Officer Steven Smith said the collision occurred after a vehicle driven by 41-year-old Shelby resident Brenda Jane Christian entered a curve and slid out of control, striking an oncoming vehicle in the opposite lane.

Christian was the sole occupant in her vehicle and died as the result of the crash. Two of the occupants of the vehicle that was struck sustained non-life-threatening injuries and were transported to the UAB Medical Center shortly after the accident.

HOOVER – The growing popularity of climbing was on display as High Point Climbing and Fitness off U.S. 280 hosted... read more